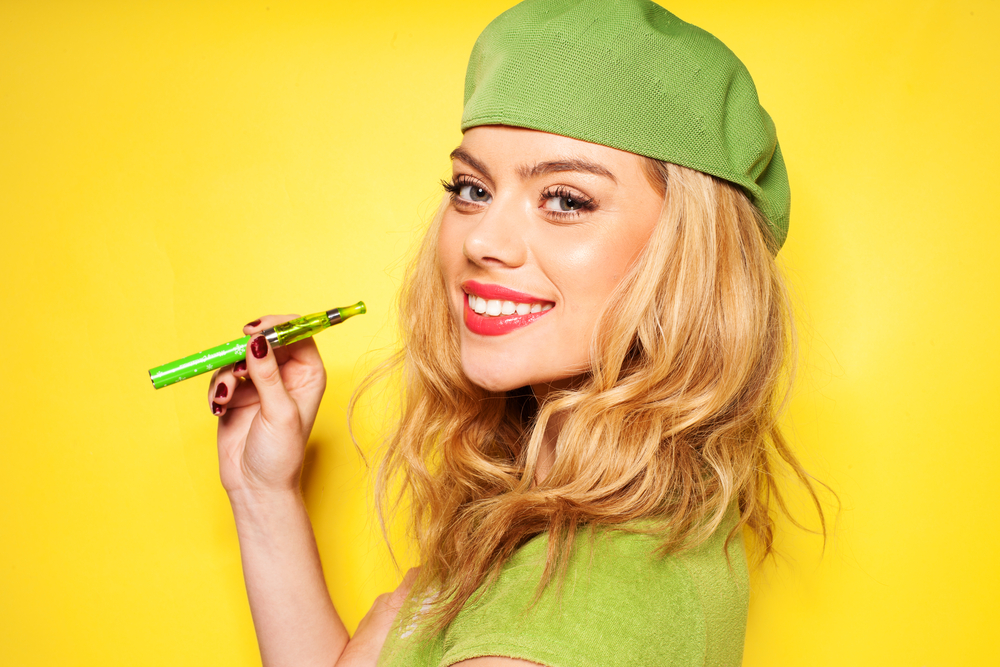 E-cigarette advertising, in all its forms, contributes to the odds that teenagers will be more open to trying the devices.

However, a new U.S. study found that the millennial generation – made up of digital natives – is more prone to be persuaded by promotions they see online.

Most of the major U.S. tobacco companies also develop e-cigarettes. These gadgets are battery-powered, featuring a heating element that turns liquid nicotine and various flavorings into a vapor that users inhale.

Researchers set out to determine which e-cigarette ad formats got the eye of teens, so they analyzed data from a recent nationwide survey including roughly 22,000 middle school and high school students.

Conclusions showed that middle school kids who routinely saw online e-cigarette ads were around three times more prone to eventually use the devices, compared to their peers who never view these ads.

High schoolers were also enticed by online ads; they were about two times more likely to use e-cigarettes than their colleagues who didn’t see the e-cig ads.

Study author Dr. Tushar Singh from the Office on Smoking and Health at the U.S. Centers for Disease Control and Prevention in Atlanta said that “e-cigarette ads use many of the same themes used to sell cigarettes and other conventional tobacco products, such as independence, rebellion and sex.”

Moreover, the situation is encouraged by the fact that online e-cigarette vendors are also using social networks to advertise their products. It also doesn’t help that online vendor websites have made it very easy for youth to purchase the products.

A CDC survey from 2015 showed that 3 million middle and high school students had reported using e-cigarettes, a significant increase from the 2.5 million in 2014.

Furthermore, teens who use e-cigarettes are also at greater risk to eventually move on to smoking conventional cigarettes, according to previous research.

For the current study, Singh’s team examined data from the 2014 National Youth Tobacco Survey, which inquired the teen respondents about their usage frequency of different types of tobacco products.

They were also asked about how many times they saw ads for these items. Seeing e-cigarette promotion on TV shows and movies was linked to 80 percent increase in the odds that middle school kids would start using e-cigarettes, and 54 percent higher likelihood among high school students.

But more than movie promotion, advertisements in retail settings were found to be more efficient. Middle school kids who saw ads in stores were more than twice as likely to use e-cigarettes compared to their peers who rarely saw these ads.
Image Source: Medical Daily