You are here: Home / Tech & Science / How AI Can Prevent Poaching Activities 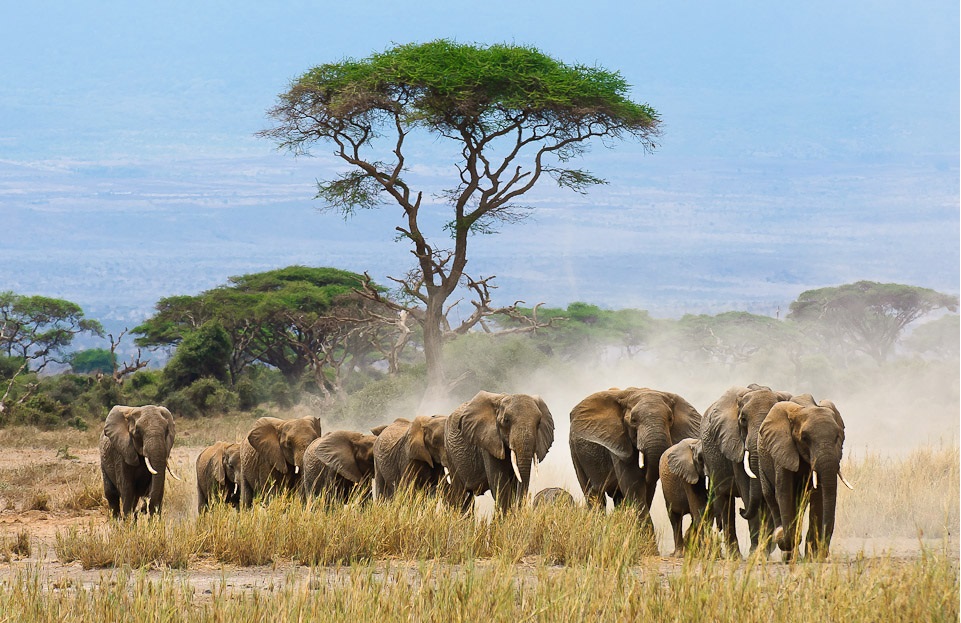 As poaching activities increase, researchers are turning to artificial intelligence (AI) to find some innovative solutions by applying game theory and computer science.

Outwitting poachers in the wild can be a difficult task but thanks to a team of scientists, now there is an AI system designed to learn information and use data to help ranger patrols be the most efficient in protecting endangered species.

Despite any advancement, ranger patrols remain the most direct wildlife protection against poachers. Even though many agencies are interested in offering safe habitats to wild animals, a lot of them do not have the equipment or the funds to put an end to the illegal activities.

According to Fei Fang, a doctoral fellow at the University of Southern California’s (USC) computer science department, ranger patrols are poorly planned in most natural reserves – they are reactive instead of pro-active and habitual.

But a team of researchers felt advanced science could offer a helping hand, so they created the Protection Assistant for Wildlife Security or PAWS. It’s an application that uses computer data and mathematical models to predict the poachers’ behaviors.

Since the AI system was inspired by the idea of applying game theory to wildlife protection, the researchers created what they call “green security games.” It’s a way to show the many applications of AI and its potential impact on society.

Similar to the PAWS, the Coast Guard and the Transportation Security Administration use similar approaches to protect waterways and airports, respectively.

PAWS exists since 2013; the next year, a pilot version of the system started tests in Malaysia and Uganda. Although the system clearly had some limitations, it compensated with the many improvements that resulted from the first trials.

The secret to PAWS is the fact that it manages to incorporate complex terrain data. After the protected area’s topography is input, then the system can create practical routes “to limit the differences in elevations that could slow down patrol action.”

This doesn’t only save time, but energy as well. Fang added that actual patrol routes are needed that the personnel can follow. All of the routes have to be of medium length at best, and they need to check in with a base camp.

The study on PAWS was presented in February at the AAAI Conference on Artificial Intelligence.
Image Source: Webneel