You are here: Home / Technology / The Most Advanced Mobile Device with Highest Privacy Settings 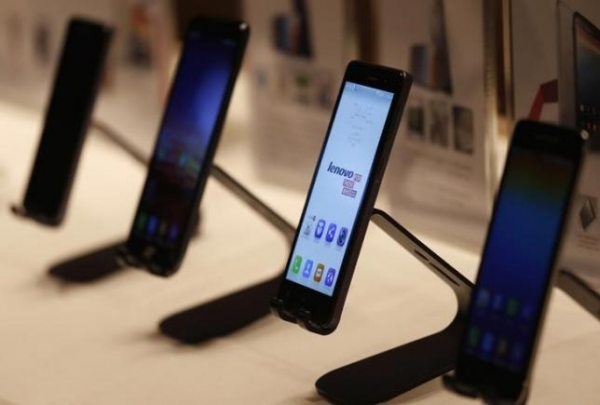 How much would you willing to pay for a device dubbed as the “Rolls Royce of smartphones?” Would nearly $10,000 sound like too much? Because that’s the price of “the most advanced mobile device with highest privacy settings” currently on the market.

If you thought that the U.S. or China is responsible for this outrageous offer, you’re wrong. It was built in a quiet corner in Israel, wishing to make its way around the world.

After a $72 million in investment, Sirin Labs hopes to become a new worthy contender in the smartphone field. Its strongest selling point at the moment is the fact that the high-end mobile device is focused entirely on security.

According to an official announcement from the British-Israeli startup, the new smartphone is scheduled to be launched in May in a dedicated store due in London Mayfair.

Dubbed “Solarin” by the media, the device is – evidently – not aimed at regular people. Instead, the company hopes to appeal to executives who look for “the highest level of privacy and connectivity with uncompromising quality.”

At least, that’s how Sirin Labs advertises its flagship device. But few details have been released to the public, except the fact that the company wants to create an advanced smartphone with luxury materials, enhanced privacy settings, and powerful processing speeds.

According to a Reuters report, Solarin will run Google’s Android operating system, and will include military-grade security, such as strong encryption capabilities.

CEO Tal Cohen went on record to explain the absolute scandalous price: “Unlike mainstream technology companies where price is paramount, Sirin Labs doesn’t need to wait a couple of years before bringing the most advanced technology to its customers.”

In other words, the decision making with this device was not influenced by cost. The company was strictly interested in offering optimal functionality and quality, no matter the price.

But just like Tesla – which slowly lowered its car prices – the executive said the high costs aren’t made to stick. They will eventually go down in the future.

It’s still unclear if the device will capture the interest of consumers, but should that be the case, Sirin Labs would become a worthy rival of Silent Circle, even though that smartphone is rated at a far lower price tag.
Image Source: Chinatopix