You are here: Home / Health / US Wastes $3 Billion on Leftover Cancer Drugs 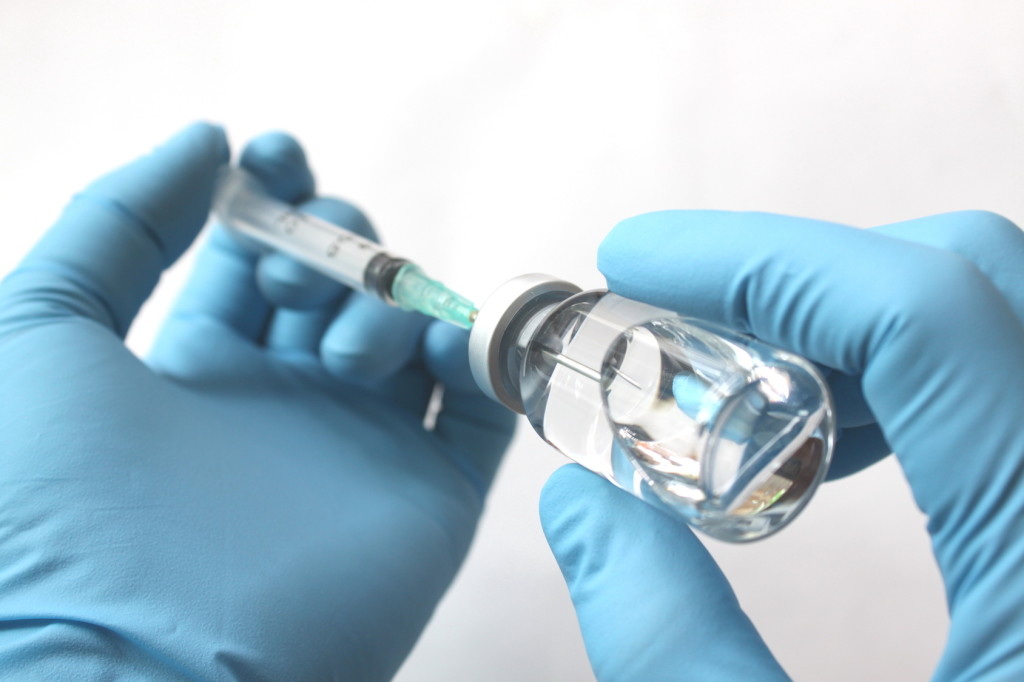 Each year, roughly $3 billion is wasted on leftover cancer drugs that are eventually thrown out because of packaging practices.

A new study found that the U.S. Medicare program and private health insurers end up not using at least one-third of cancer drugs due to the portioning in single doses.

Most patients need more than one dose, but two vials would be too much. Therefore, the rest is thrown away as per safety regulations.

For example, doctors will open two bottles for a cancer patient who needs 60 milligrams of a particular drug that is only packed in 50-milligram vials, but 80 percent of the drug in the second vial will be disposed of because the patient didn’t need it.

Even though regulations say the remaining 40 milligrams of medicine in the second vial could be used within six hours, that is rarely the case.

For the study, Peter Bach from Memorial Sloan-Kettering and colleagues analyzed the top 20 cancer drugs that come in single-dose vials.

The study’s findings were featured in the British Medical Journal. Researchers found that as dosage depends on the weight of the patient, nearly 33 percent of the cancer drugs they looked into remain unused after each dose is administered.

Based on these results, the team estimates that $1.8 billion – or 10 percent – of the projected revenue for 2016 will be accounted by cancer drugs that are disposed of.

Another $1 billion will be paid for drugs that remain unused because of the markups that hospitals charge each time they administer any of these 20 drugs to their patients.

It was also found that while companies, hospitals, and doctors all make from selling these drugs, the profits would be much lower if pharmaceutical companies would change the vial sizes to match the patients’ needs.

Seeing that concerned authorities are trying to save money in health care, Bach thinks this would be an obvious place to start. Meanwhile, researchers hope that federal regulators will address this problem considering the high price of cancer medicines.

The researchers noted that policy makers should try other approaches that could eventually eliminate the patient paying for the unused drug. Pharmaceutical companies are called to “balance vial contents so that leftover cancer drug is minimized.”
Image Source: iStudent Nurse