You are here: Home / Health / Stroke and Heart Disease Could Be Diagnosed with Digital Mammography 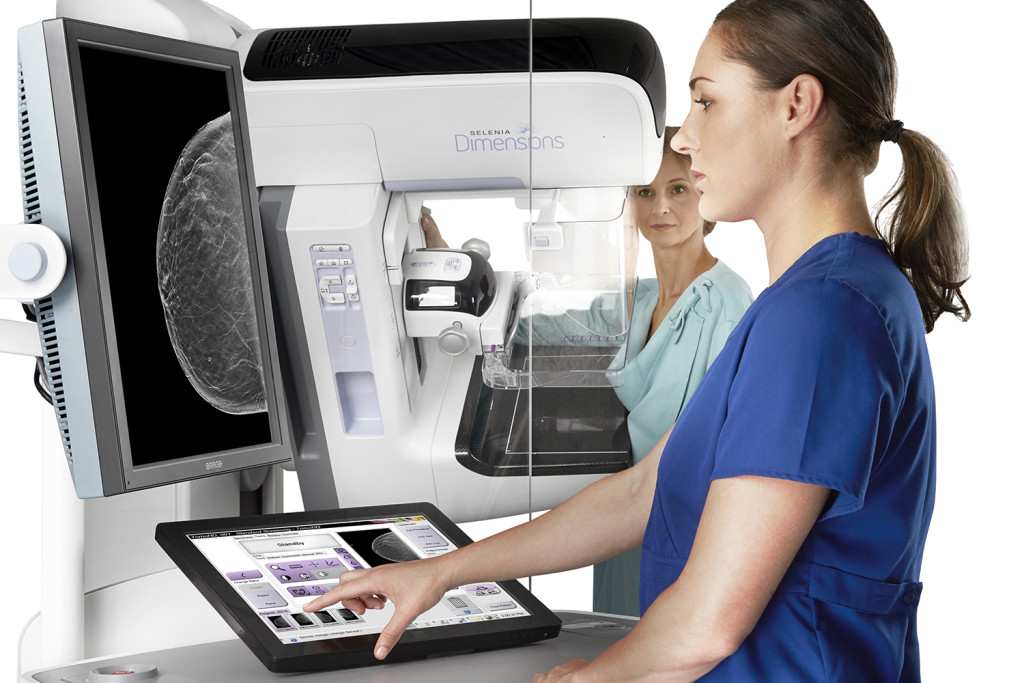 A new study has found that mammograms could do more than detect breast cancer; it could also help put the proper diagnosis of heart disease in female patients.

Given that breast cancer is an ever-present danger, millions of women get screened for the disease each year. A mammogram is a routine test and the standard procedure for detecting the presence of cancer in the breast tissue.

However, a recent study featured in the journal Cardiovascular Imaging has found that mammograms could also predict another big predator, and that is heart disease. Researchers discovered this procedure could identify evidence of future strokes and heart attacks in women.

This is how the ordinary mammogram could save even more lives. Women often have calcifications in the blood vessels of their breasts, which are caused by benign tumors.

But the same type of calcification can also build up in the coronary arteries, in which case it could signal the onset of heart disease. When there’s buildup in the arteries of the breasts, doctors suspect some early signs of atherosclerosis and CV disease.

For the study, researchers enrolled 292 women, all of whom underwent digital mammography. Results showed that 70 percent of the female participants who had breast arterial calcification were also found to present early signs of cardiac disease. Reuters reported these women are potential stroke and heart disease patients.

What’s more encouraging is that mammography never once yielded any false positives during the study. If this proves to be successful upon further research, using mammograms to detect heart disease could save millions more lives.

There’s no doubt about the seriousness and deadliness of breast cancer. More than 40,000 women in the U.S. are affected by it every year.

However, the ACS reports that breast cancer is not the top killer. Cardiac disease takes an even bigger toll on women, as stroke and heart attack lead to the deaths of 292,000 women each year in the U.S. alone.

According to the Centers for Disease Control, most women don’t know they should be more careful and pay more attention to their heart health. More than 54 percent of women, however, have enough awareness to know that the risk of dying from stroke or heart disease is real.

Another problem is that a lot of general practitioners won’t do much to run such tests on women that would identify symptoms of heart disease.

Thankfully, the medical system is trying to do more in preventive medicine. Women from 54 to 74 of age are recommended to be screened for breast cancer twice a year since their risk of contracting the disease is increased.
Image Source: ITN Online