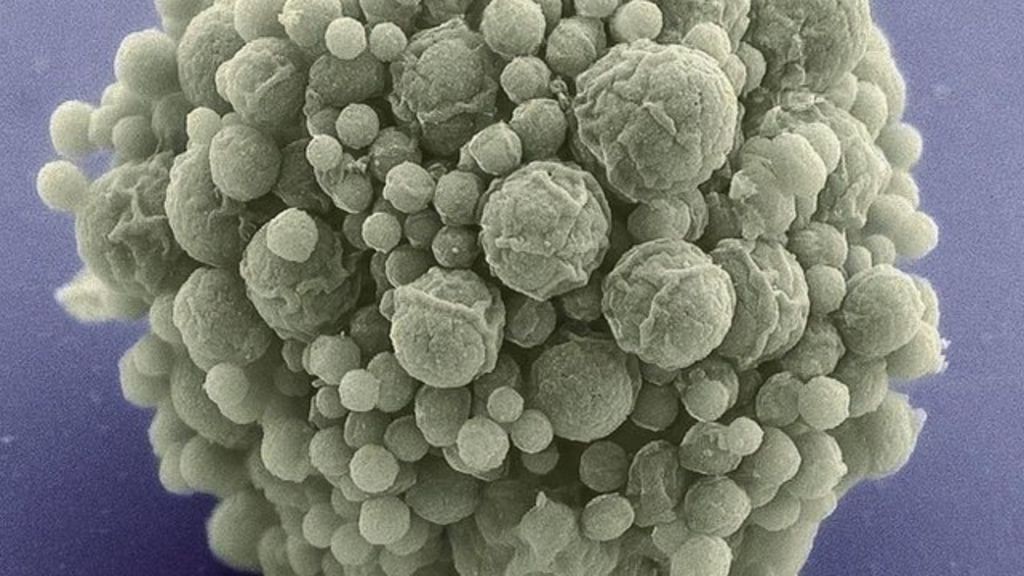 Thanks to genetic science, researchers have some amazing opportunities to find treatments and cures for different diseases.

According to a new study featured in journal Science, a team of scientists has built a genome from scratch with only 473 genes. The little bacterium was transferred into a host cell with electric current, and the next step was observing it replicate into a billion more. That’s how a new living organism was born.

Back in 2010, scientists created the first synthetic bacterium, but the new research offers the creation of a single cell. Due to the mere 473 genes it possesses, the team has named its result ‘minimal genome.’

This is the smallest known genome of any living organism, per the study’s lead researchers, Clyde Hutchison and J. Craig Venter. They have been working at the J. Craig Venter Institute for together for over two decades, trying to gain a better understanding of the basic elements of the genome.

Being able to transplant a microbial genome, “specifically one made from scratch with four bottles of chemicals” had never been attempted before, and Venter explained that it took a while until they got it right.

Building a DNA code requires the project calculations to be error-free and precise. The ultimate goal was to create a cell that has only as many genes as it’s necessary to support life.

Known as JCVI-syn3.0, the synthetic cell created by Venter’s team has one-third of genes unaccounted for. So far, scientists don’t know the function of 149 genes, a number they didn’t expect to be so high.

This minimal genome is expected to be the platform that will propel the creation of designer life forms. The team has already learned “some important and humbling lessons about the essence of life” seeing that a third of the life they created is still unaccounted for.

The idea of being able to design and study a “minimal genome” is something that scientists have been fascinated by for decades. This week’s breakthrough has been unlocked by years of research – in fact, ever since the first genome sequencing was performed in 1995.

No matter how different we are, all living things share some genes that are essential to their survival. The team at the Venter Institute wanted to reproduce the genes that lie at the core of our operating systems, and they’ve succeeded. “A minimalist microbe. Kondococcus, perhaps.”
Image Source: BBC News