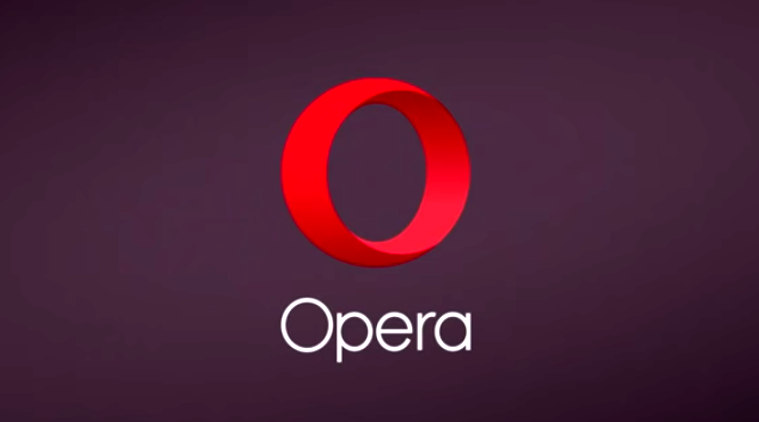 Mobile ad-blocking has received a lot of attention lately, but the desktop version has been around for quite a while. So much so that no one cared to have a debate about it – that is, until now.

Before, to have desktop ad blocking you needed to download some plugins and extensions, but Opera wants to change that trend. On its latest developer release, Opera has included a built-in ad blocker for the desktop browser.

According to the company, there are plenty of advantages to offering users default ad blockers, such as the fact that it can speed up loading times “by as much as 90 percent.” That would be quite a dramatic change, but users who’ve already tried the dev release say their experience wasn’t so improved.

On top of this, Opera can achieve even more speedup by skipping the third-party plugin and using a built-in ad blocker. The company said it saw an extra 40 percent increase in the sites’ load times when compared to third-party alternatives.

But the move came as a surprise, given that Opera itself has an online advertising business. The company argues that it’s doing it for the users, hoping to improve their experience and attract more onto its browser. Opera is currently being acquired by a conglomerate of Chinese firms.

There’s no doubt that advertising is one of the engines of the internet, the very thing that allows users to benefit from so many free services. But, as noted by Krystian Kolondra, SVP of Engineering and Head of Opera for computers, research shows that “most web pages today are significantly slowed down by bloated ads and heavy tracking.”

Testers of the early release of Opera with the default ad blocker found that surfing with the feature turned on was indeed faster, but they failed to see how the regular user could benefit from the somewhat insignificant gains compared to a third-party plugin.

Just like with any third-party ad solution, Opera’s built-in ad blocker allows users to set up whitelists for sites they want to see ads on. Not because people love ads, but because they wish to support some sites.

One of the unique features added by Opera is the fact that you can compare loading times with the ad blocker turned on and off. And to show off its skills, it also keeps track of how many ads it has blocked.
Image Source: Indian Express