You are here: Home / Health / Olivia Wilde Stars in PSA to Raise Down Syndrome Awareness 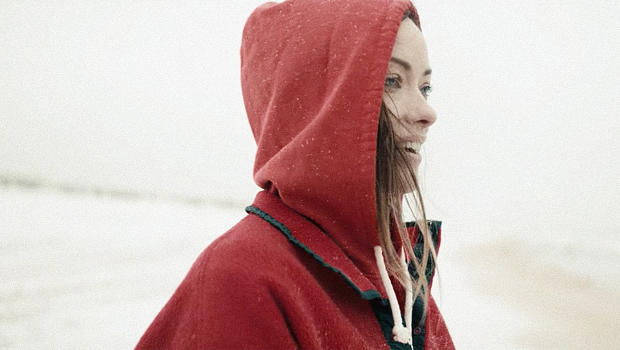 Actress Olivia Wilde has joined the effort of raising awareness or Down syndrome by starring in a controversial PSA for the annual celebration of World Down Syndrome Day, March 21.

This public service announcement, directed by Reed Morano, shows what’s life like for people with Down syndrome. More precisely, it represents life seen through the eyes of AnnaRose Rubright, a New Jersey college student with Down syndrome.

Olivia Wilde is seen running and singing, laughing and crying – portraying the life of an “ordinary person, with an important, meaningful, beautiful life.”

The commercial wants to show how people living with Down syndrome see themselves, a fact that becomes evident when the camera pans from a reflection of Wilde in the mirror to the person she represents: AnnaRose.

The college student is also the narrator of the video, asking the audience, “How do you see me?” According to Rubright, this is a challenge that has followed her ever since she can remember.

People thought she could attend “regular” classes in high school, but she was, in fact, able to graduate in the National Honors Society with a 3.68 grade-point average. While other are surprised to find out she goes to college, has a job and play sports, AnnaRose is surprised that her accomplishments are the cause of such surprise.

But AnnaRose is not alone in this experience; approximately 400,000 people in the U.S. live with Down syndrome. But some internet users and advocacy groups disagree with the PSA created by Morano, questioning the need to replace AnnaRose with an actress.

They claim this kind of videos perpetrate the way society thinks about people with Down syndrome. If this is AnnaRose’s life, why couldn’t she be portrayed laughing, crying, running and having fun?

While the PSA wanted to show how we’re all the same – Down syndrome or not – it actually emphasizes the exact opposite thing. These critics claim that AnnaRose wasn’t “good enough” to star in the video about her life, so the director brought in a pretty face like Olivia Wilde’s to go with the touching message.

But whether that was the case or not, Morano might have created one of the most powerful PSAs in the past few years. The message that says we’re all the same in spite of how we look and what our disabilities might be is something our society needs.

Watch the video below and judge for yourself. Was Wilde’s role unnecessary, or did her involvement in fact help raise awareness for Down syndrome?