You are here: Home / Health / Not Enough Sleep Will Give You the Munchies 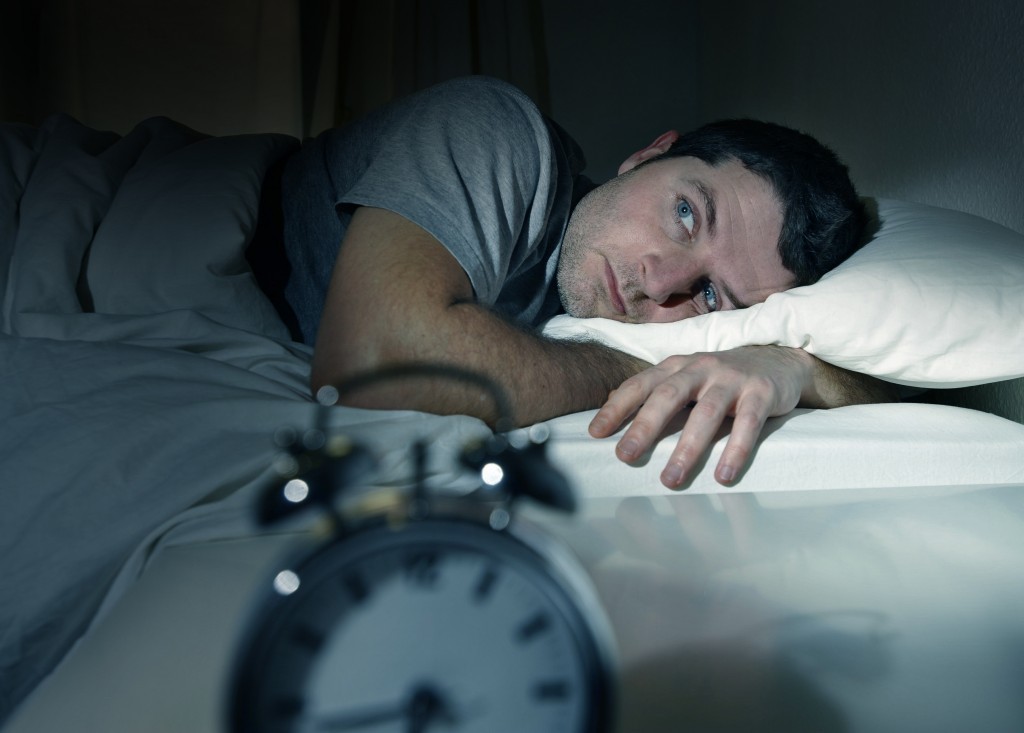 If you’re not having enough night sleep, a new study shows you’re more prone to a case of the munchies, just like marijuana smokers get.

Researchers from the University of Chicago in collaboration with other institutions discovered that people tend to overeat after having a poor night’s sleep. The day after, eating food seems to have an increased appeal, an effect produced largely by the brain’s cannabis-like chemicals.

According to study author Erin Hanlon, the fact that people indulge more in sweets and rewarding treats when they use cannabis is already an established fact. The team’s work focused especially on a brain chemical similar to the ones caused by marijuana in the way it affects the brain’s centers of pleasure, pain and appetite.

The results of the small study were featured in the journal Sleep; only 14 young individuals participated in it. Researchers found that this brain chemical was more elevated in sleep-deprived subjects, which led them to snack frequently on unhealthy food.

Hanlon explained in an interview that when the cannabinoid system is activated, it alters the brain’s reward pathways, and it excites the reward system instead. In other words, when there’s a severe lack of sleep, a person will find junk food much to be more irresistible.

Awaking subjects each day of the study at 5:30 in the morning not only reduced their sleep by nearly half but also led to the students’ consumption of an added 1,000 calories later in the day.

Chips and sweets were chosen more after a night of poor sleep, or as the researchers described them, “highly palatable, rewarding snacks.” Their brain chemistry was in accord with the subjects’ increased states of hunger.

This is why the researchers encourage concerned authorities to take sleeplessness and its connection to weight challenges more seriously, given that the nearly two-thirds of people in the U.S. are obese or overweight.

Hanlon added that while sleep deprivation reduces cognitive performance and encourages one to indulge in eating, the relationship between a poor sleeping schedule and overeating is more complicated.

According to Frank Scheer of Boston’s Brigham and Women’s Hospital, who wrote a commentary to accompany the study, there is compelling evidence that “food reward mechanisms underlie sleeplessness-related excess food intake and weight gain.”

Anti-obesity medications, however, tend to have severe side effects, such as the drug rimonabant, which was pulled off the market after it was found that it caused depression and other adverse effects.
Image Source: Wellness Americas