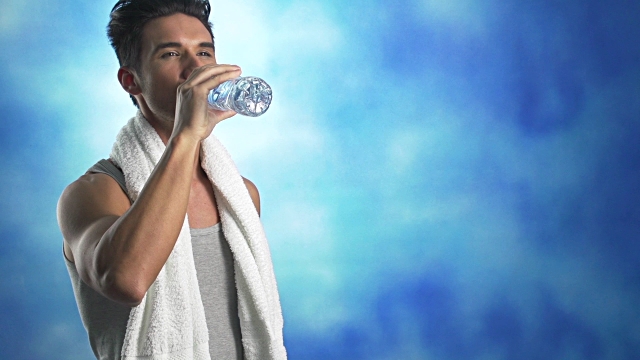 Regardless of their body weight, teenagers who are out of shape present a higher risk of developing Type-2 diabetes later in life.

According to a new study, even teenagers with normal body mass index (BMI) can suffer from long-term risk of diabetes if their cardiorespiratory fitness level and muscle strength are poor.

Researchers led by Dr. Casey Crump used for their study the health data of more than 1 million 18-year olds who enrolled in the military from 1969 to 1997, in Sweden. The conscripts were followed by the team until 2012; none of the participants had any history of diabetes.

During the follow-up period, the researchers identified the men diagnosed with Type-2 diabetes based on national outpatient and hospital registries. Out of the 1 million participants, 34,000 men – or 2 percent – were diagnosed with diabetes.

For most of them, it lasted into middle age, with half of the men receiving the diabetes diagnosis after the age of 46 years old.

Comparing the follow-up results with the original health records of the men, the study found that the 18-year-olds who were the least fit presented a triple risk of developing diabetes than those with improved aerobic capacity and strength.

Having a healthy and normal BMI did not mean that those men were immune to the disease. According to Crump, the risk for diabetes does not depend on the sum of the individual factors, but rather on the mix of low aerobic and muscular fitness.

Although activity level and genetics played an important part in the overall physical fitness, researchers found that the activity level was a decisive modifiable factor.

Peter T. Katzmarzyk wrote an accompanying editorial for the study, explaining that the findings suggest fitness characteristics were vital in estimating future risks of diabetes – regardless of the body weight. Therefore, these should not be ignored in young age or old.

At the same time, Katzmarzyk added that each research team uses their own definition of “fitness” because it’s impossible to come up with just one measure to define fitness level. This impossibility is given by the fact that there is a broad range of variation between genders and across ages.

Crump’s team pointed out that there are ways to keep healthy and fit, which could help people avoid developing diabetes. Regular exercise (60 minutes daily), muscular and aerobic fitness, and regular screenings – these are the factors that help young people maintain their health.
Image Source: Getty Images