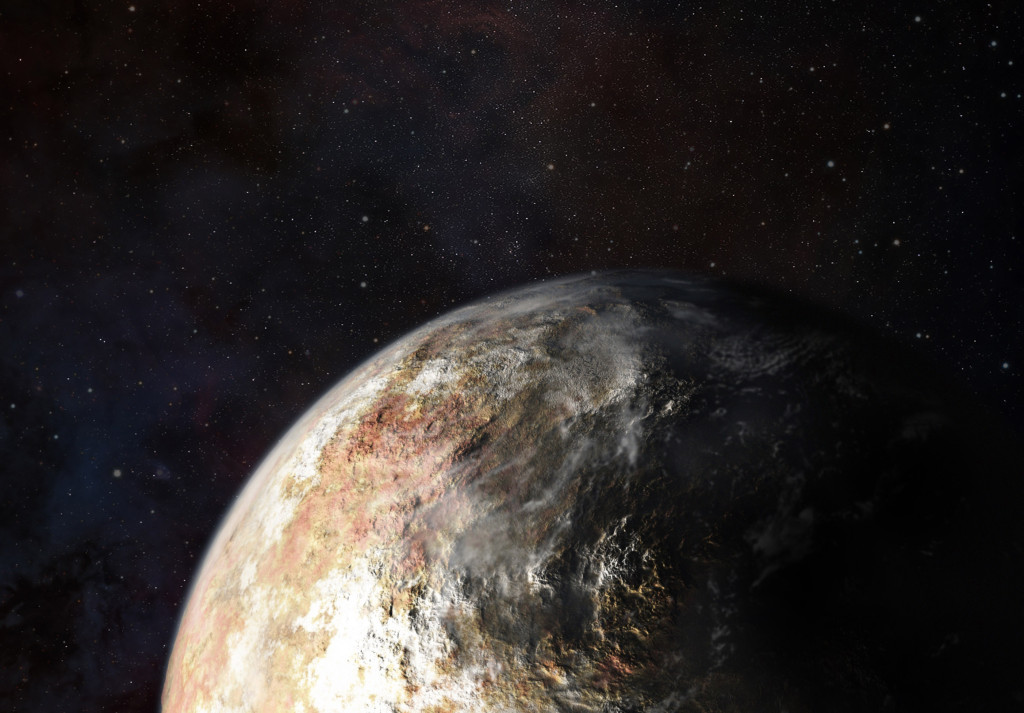 Are you mad that we called Pluto a planet in the title? Did you just click on this article because you couldn’t believe people still call Pluto a planet?

It’s okay; we know Pluto is, in fact, a dwarf planet, but aren’t dwarf planets sort of planets as well? Sometimes it’s easier to drop the dwarf. Wait; now you’re upset that we said Pluto is not really a planet? Okay, let’s just agree to disagree and get on with the post.

NASA’s New Horizons spacecraft is responsible for offering us this unprecedented insight into the so-called dwarf planet – which is on a solar orbit just like other planets but is smaller. The interplanetary space probe took the first-ever flyby Pluto and its five moons back in July 2015.

According to those images, chemical analyses and other data, Pluto is a “complex, geologically active world 3 billion miles from Earth,” featuring an underground ocean and volcanoes that seem to spit out ice.

No less than five research papers have been published in Science journal this past week, and all the scientists involved expressed their surprise at the findings.

William McKinnon, a planetary scientist at the Washington University in St. Louis, Missouri, said Pluto is “a pretty wild place geologically.” Another scientist described the impressive diversity of landscapes as “astonishing.”

The origin of the varied terrain on the faraway Pluto is still a mystery, as the dwarf planet has an average surface temperature of minus 380 degrees Fahrenheit (minus 229 degrees Celsius).

Scientists speculate that several processes have caused the unexpected results, such as vaporization of volatile ices – methane, nitrogen, and carbon monoxide – into Pluto’s cold and compact atmosphere.

Even though its size is even smaller than our planet’s moon, Pluto probably has enough internal heat left to maintain its most dominant feature: the heart-shaped 620-mile (1,000-km) wide basin called Sputnik Planum.

But it’s harder to explain the existence of the relatively young mountains and mounds surrounding Sputnik Planum. Alan Stern, the New Horizons mission’s senior scientist, put it rather simply: “We are puzzled by almost everything.”

Scientists believe that Pluto’s biggest moon, Charon, and its other four smaller moons have come to exist after Pluto crashed with another Pluto-sized body long ago.

That’s the same explanation they have for Earth’s moon, thinking that the natural satellites were formed from the debris that was hurled into space.
Image Source: NASA.gov