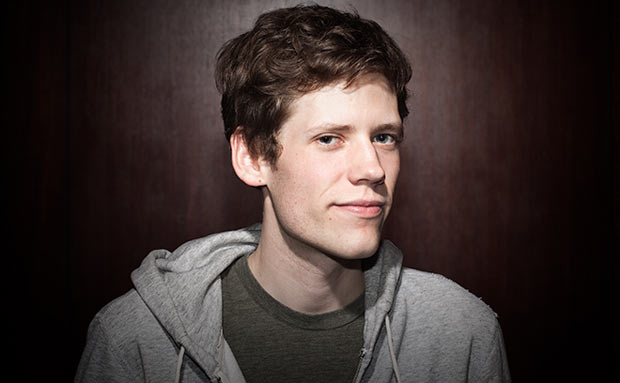 Google’s attempt at “social” never took off despite the many resources the search giant had thrown at Google+. It just never managed to attract users who had so many other platforms to connect them with people.

But Google’s new hire might suggest the company is not done trying yet. The guy behind the infamous 4chan – the site that popularized the anonymous – has just been added to team Google, and if his resume is any indication, he could turn some ships around.

Chris Poole, mostly known by MOOT, his screen name, had founded 4chan in his bedroom when he was just 15 years old. Some 12 years later, the site that presents the good, the bad and everything in between on the Internet, now boasts 20 million active users.

Becoming one of the most sought-after free agents in social tech, it wasn’t long until Google contacted him. Poole is definitely not a suit-and-tie kind of guy, but Google probably won’t force him into it; either way, MOOT is not a corporate fella working under Bradley Horowitz, vice president of sharing, photos, and streams.

Poole had to move across the country after accepting the job, and he has already worked there for a week. According to Pool himself, Google’s fostering of a nerdy culture is what attracted him the most.

“When meeting with current and former Googlers, I continually find myself drawn to their intelligence, passion, and enthusiasm — as well as a universal desire to share it with others,” he wrote.

He said he was also impressed with the great team of talented people who work together in “tackling some of the world’s most interesting and important problems.” Google and Poole have yet to reveal what exactly he is working on, but there’s probably a lot to do.

Google Photos is the first thing the search giant has done right regarding social; Poole could chime in and teach Google how to focus on building a community around the product.

A lot of people could create a social product, but Google needs Poole’s insight and understanding of reason and emotion to get it right. It’s not just fancy algorithms anymore, Google.
Image Source: Famous Entrepreneurs