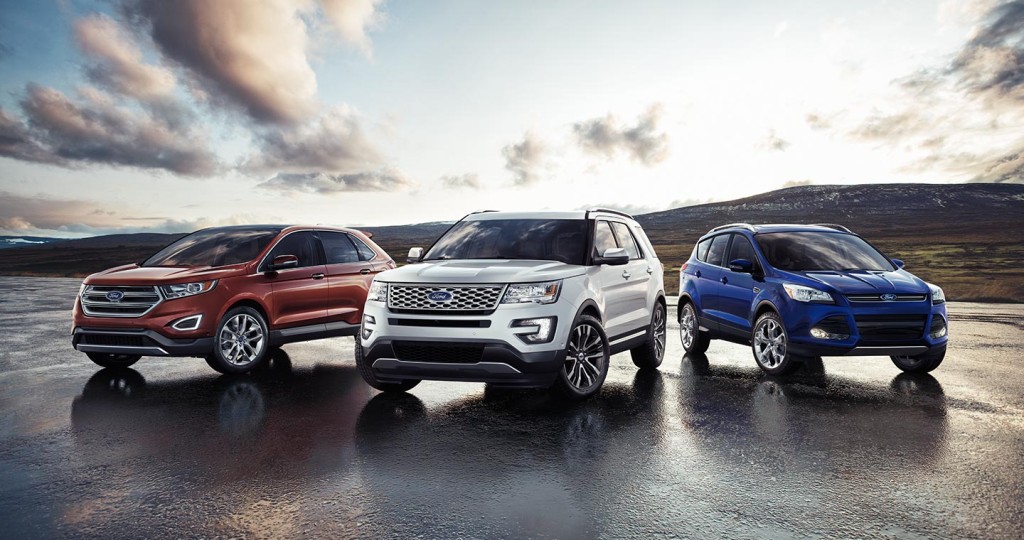 Over the next decade and a half, self-driving cars are expected to become the norm, at least in some countries. But the thought of giving up the wheel in favor of a passive presence in your own car can be difficult to accept for some people, but the technology comes with plenty of upsides.

Some argue it will help you prolong your sleep as your car drives you to work. Or, for the tired parents out there, a car trip can turn into a safe space where you can spend some blessed minutes in utter silence, daydreaming in peace.

But not all enjoy the silence, so Ford has come up with a different idea: why not watch a movie during your trips? Looking at scenery or talking to other passengers are good time-spenders, but having your self-driving cars equipped with movie projectors is great.

Ford has already bought a patent for its idea called “Autonomous Vehicle Entertainment System,” and it seems the US Patent Office approves the movie projection screen that drops over the car’s windshield.

In theory, these cars won’t need humans to oversee the trip, so Ford wants to integrate a cinema in them to help the time pass during those long, boring journeys.

Initially discovered by Forbes, the patent is for an “entertainment system controller” that will play media content on the main screen when the car is in autonomous mode, and switch to the secondary display if the driver switches to a non-autonomous mode.

The patent also suggests that the projection screen will be paired with a projector that will drop down from the vehicle’s roof. According to drawings, a full cinema experience would mean removing the front seats in the vehicle.

Thanks to the on-board computer, the system will monitor the autonomous driving sensors, and if there’s a pending collision, the car will automatically switch to manual mode.

In the eventuality that a passenger would want or need, to take control of the car, the screen and projector will retract, although it’s still unclear how someone is expected to drive if the front seats are missing.

However cool this idea sounds, it must be treated as any other patent – with the high possibility that it will never become a reality. According to Ford spokesman Alan Hall, “patent applications are intended to protect new ideas but aren’t necessarily an indication of new business or product plans.”
Image Source: Ford