You are here: Home / Health / Doctors Have Mixed Feelings Regarding Digital Prescriptions 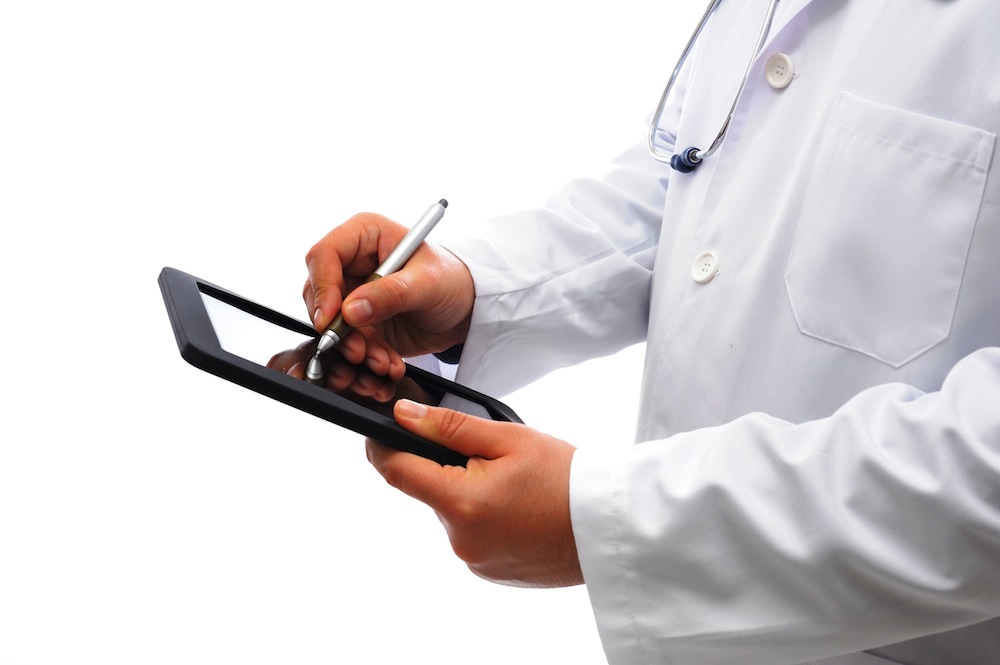 New York wants to eradicate the cryptic scribbles doctors call prescriptions, as the toughest law in the nation that requires paperless prescribing will start taking effect this month.

Instead of leaving the doctor’s office with the mandatory slip of paper, patients will begin having their medication – whether it’s antibiotics, painkillers or cholesterol pills – electronically sent to pharmacies.

Excepting a few drugs, doctors must comply; otherwise, they might be facing fines, license loss or possibly even jail.

This strict change is designed to curb the painkiller abuse, reduce human errors, and introduce a practice that would be more convenient for doctors and patients alike.

However, physicians have mixed feelings about digital scripts, saying that they might present roadblocks for some doctors and patients. Therefore, they disagree with such harsh punishments over the new prescription format.

New York County Medical Society President Dr. Michael T. Goldstein, an ophthalmologist who already issued a lot of electronic prescriptions, said that the revamped format is seamless – when it does work. But when it doesn’t, patients suffer.

After medical records started becoming digitized in recent years, e-prescribing has become more and more useful. According to Paul Uhrig, chief administrative officer of Surescripts, almost 60 percent of prescriptions are now sent electronically to the pharmacies. Surescrips is the leading network in the U.S. for transmitting e-prescriptions.

Even though all states allow physicians to e-prescribe medication, only New York has taken it a step further, including the penalty system for those who don’t comply.

For example, Minnesota does require the use of digital prescriptions, but the state hasn’t established any penalties.

Besides saving time for patients who would otherwise need to drop off their scripts, electronic prescribing can curb the rates of prescription-slip forgery and theft.

Thanks to the secured systems, doctors can also look up a patient’s previous medications and insurance status before ordering a drug.

In the past few years, studies have proved that e-prescribing reduces medication errors, mainly because pharmacists are spared the ordeal of deciphering the handwriting of doctors.

At least one person dies each year because of sloppy writing that leads to medication errors. More than 1.3 million others are injured annually in the U.S., according to the U.S. Food and Drug Administration.

Dr. Steven Stack, President of the American Medical Association, says he agrees with making e-prescribing more available but is in favor of a less harsh penalty for those who don’t use it.
Image Source: Tumblr