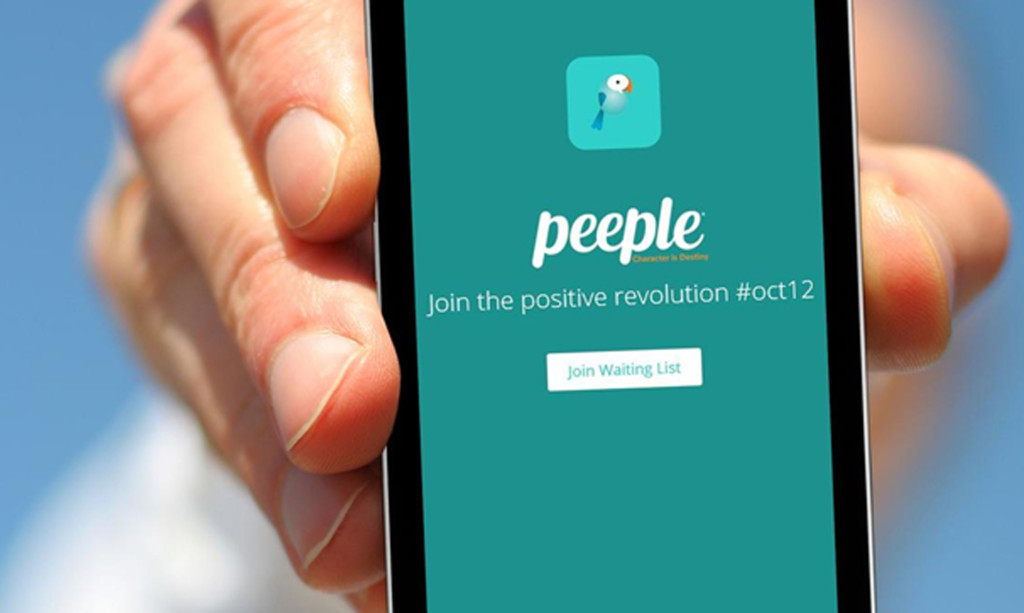 The long-awaited people-rating app Peeple has launched today on iOS. You can now rate your friends, co-workers and lovers in what seems to be a very controversial way: publicly.

When co-founders Julia Cordray and Nicole McCullogh announced in the fall they will be releasing this app, they probably didn’t expect the kind of backlash they received.

The biggest no-no people talked against was the fact that anyone could be added on the app and assessed without consent. iPad and iPhone owners can now access the somewhat pared-down version of the app, but only those who sign up will be included in the rating system.

According to the iTunes App Store description, the app brings “a concept that has never been done before in a digital space.” They want to provide people a “safe place to manage your online reputation while protecting your greatest assets by making better decisions about the people around you.” That sounds fishy.

A Facebook account created at least six months ago and a mobile phone: that’s all you need if you want to sign up on Peeple. Once you log in, just search people by name or by city.

The service hopes to help you when you want to know a little more about that guy you met last night or about a girl you plan to have as roommate. Peeple can also be helpful if you need to look up babysitters, teachers, dog walkers, doctors, neighbors, landlords and – why not – even potential employees.

You can either just read other people’s assessments or write down your own comment or leave your star rating. Basically, Peeple is the place to go when you want to let the world know what you really think of someone.

Peeple wants to be for people what Rotten Tomatoes is for a movie or Trip Advisor for a hotel. Reviews have a one-year expiration date; after that, they must make room for new ones. Negative comments – accompanied by two stars or fewer – won’t go live instantly.

Instead, they go into Peeple’s inbox, and the users are given 48 hours to “work it out” among themselves. After you’ve said your opinion online, the app encourages locals to get together – with the “Nearby” button, you can find people within a 10-mile radius with good start ratings.

Only users 21 years and older are allowed to use the service; this is an attempt to discourage bullying among young people.
Image Source: Freedom