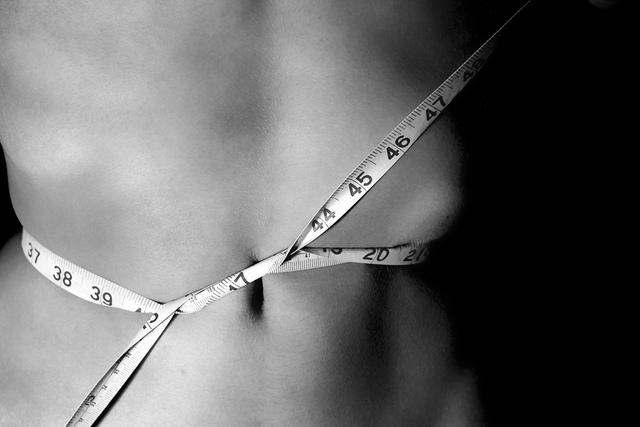 New research conducted by King’s College, London, has found that symptoms of anorexia nervosa could be eased through brain stimulation. If the treatment is followed for longer, researchers are confident the condition can even be resolved.

Anorexia nervosa is an eating disorder that involves the patient feeling extreme fear of getting fat. This fear leads to the need for reducing body weight – even if it’s unnecessary – through severe restriction of food consumption.

If it’s not caught in time and adequately treated, anorexia can lead to death. People who suffer from anorexia either induce vomiting or take laxatives uncontrollably to keep their body in ‘fit’ condition.

The disorder, also considered a mental illness, is mostly encountered in young women, but it can occur at any point in life. Anorexic people are found to have the highest mortality rate, as one of five cases ends in death.

For the study, the team of Dr. Jessica McClelland of the Institute of Psychiatry, Psychology and Neuroscience at King’s College, London, used a non-invasive technique that stimulates the brain.

It’s called repetitive Transcranial Magnetic Stimulation (rTMS), and it is believed it could reduce the symptoms of anorexia. McClelland explained that even just one session of rTMS was beneficial.

The therapy urged the patient’s body to restrict the levels of feeling fat or full, both of which are listed among the core symptoms of anorexia. With rTMS, anorexics are also encouraged to prudent decision-making.

It’s noteworthy that rTMS is already used as an approved treatment for depression, as it helps alter the neural activity of the brain. The therapy uses magnetic impulses, which the subject feels like gentle taps inside the head.

This is the first study which used a randomized control trial or RCT in anorexia, testing the hypothesis on 44 participants who were diagnosed with anorexia nervosa.

After being randomly divided into two groups, the subjects were provided either with real rTMS or a fake rTMS treatment. Before and after the treatment, participants were given decision-making tasks and were exposed to food as a way of triggering symptoms of anorexia nervosa.

Both groups were shown a video of people eating different foods, after which they answered a set of questions. They were asked about the taste, smell, appearance, and the degree of wanting to eat the foods in the video.

Researchers found that participants following the real rTMS therapy didn’t react with revulsion to food as the people in the placebo group did.
Image Source: Medical Daily