You are here: Home / Health / Using Marijuana Does Not Lead To Anxiety and Mood Disorders 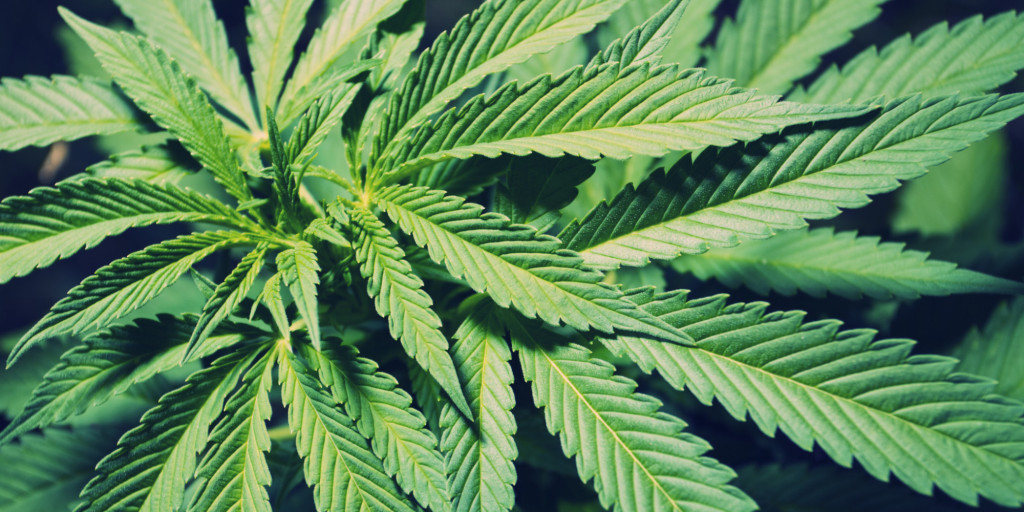 The records of nearly 35,000 U.S. adults were used as basis for the study; these volunteers were also participating in the National Epidemiologic Survey on Alcohol and Related Conditions.

Researchers were interested to see how ubiquitous marijuana use was among the study participants in two different years, in 2001 and 2002. Three years later, they examined the volunteers’ rates of mental-health issues.

The team took into consideration a plethora of contributing factors, like family history, environment, past and present psychiatric disorders, and socio-demographic characteristics.

Even so, the results showed that “cannabis use was not associated with increased risk for developing mood or anxiety disorders.” But don’t light another joint to celebrate just yet, though.

An association was discovered between the use of marijuana and later substance-related disorder, such as dependence and abuse of tobacco, marijuana, alcohol and other drugs.

This finding, however, isn’t that surprising: it’s fairly obvious that by using a substance, you’re increasing the risk of a substance-related disorder. People who use one drug are often inclined to use others – just like the classic combo of beer and cigarettes.

It turns out another combo was found: marijuana and, say, alcohol. According to lead author Mark Olfson of Columbia University, the new insight on mental health is particularly interesting, especially in the light of the conflicting previous research.

He also thinks that the prior evidence linking marijuana to psychiatric disorders has a lot to do with confounding factors – more than anything else.

Other addiction and mental-health specialists agree with the hypothesis that cannabis use does not cause mood and anxiety disorders, such as Keith Humphreys, with the Stanford University.

However, Humphreys also noted that the new study lacks an address toward the previously observed connection between the heavy use of marijuana and schizophrenia. But, the evidence does not explain the nature of this connection, or whether it is causal or not.

The new study is especially important considering that much of the federal government’s current literature on the use of marijuana claims that it can cause depression. In the light of the latest findings, these are widely inaccurate.

In the rapidly changing marijuana-policy landscape we currently live in, such studies offering us clarifications are crucial as they reflect the most accurate research to date.
Image Source: Body Fitness Expert