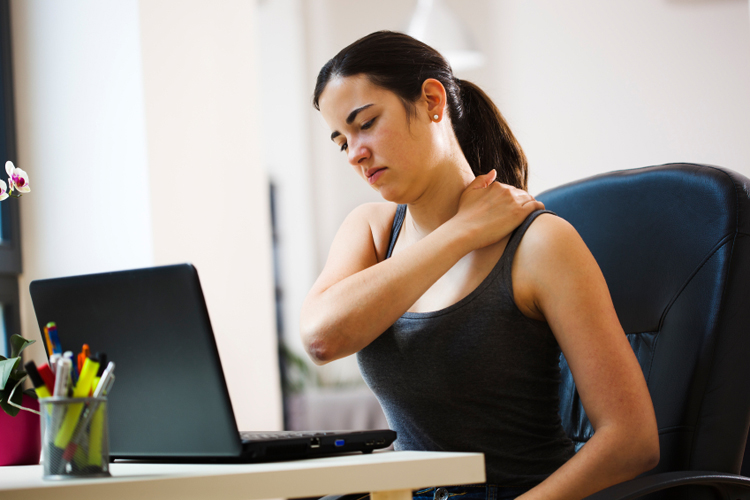 According to American Diabetes Association’s statistics, around 29.1 million Americans have diabetes as of 2012, with 8.1 million remaining undiagnosed and unaware of the disease.

A new research featured in the journal Diabetologia has discovered that prolonged sitting is linked to a 22 percent increase in the risk for type 2 diabetes. Researchers emphasized, however, that the relationship between diabetes and sedentary lifestyle was not a characterized by cause and effect.

For the study, researchers gathered data on 2,497 adults averaging at 60 of age, participants in a population-based study in the Netherlands. They were equipped with an accelerometer wearable for eight days in order to track how much time they spend in a sedentary position.

The researchers also kept an eye on the participants’ blood sugar. According to the results, 56 percent of the subjects had normal blood sugar, while 15 percent experienced elevated blood sugar.

Roughly 29 percent of participants were found to have Type 2 diabetes. The volunteers in this group also had the most sedentary time, with an average of 26 more minutes each day compared to the participants with normal or high blood sugar.

Van der Berg explained that although we already knew that physical activity is important, this study showed that sitting is a bad thing in itself. It doesn’t matter how much you exercise; more sitting will increase your risk for Type 2 diabetes.

However, it’s not one’s lifestyle that can influence or trigger the development of Type 2 diabetes; some people simply have a genetic predisposition for the disease. But we are responsible to take care of the things that are in our control.

It’s not just spending less time in front of the TV or computer. It’s also important to keep an eye on the foods or snacks we eat when sitting in front of the screens – they also contribute to increasing the risk.

According to the World Health Organization, physical inactivity is recognized as the fourth-leading risk factor for death – not just for Americans, but for all people globally. This is why health experts encourage people to make standing breaks in between long periods of sitting.

Start by standing up and walking around during commercial breaks. Also, use a wearable tracker that monitors your mobility; they will also alert you when you have been sedentary for too long.
Image Source: Guardian LV