You are here: Home / Health / Tips on How To Protect Your Kid from Getting Super Lice 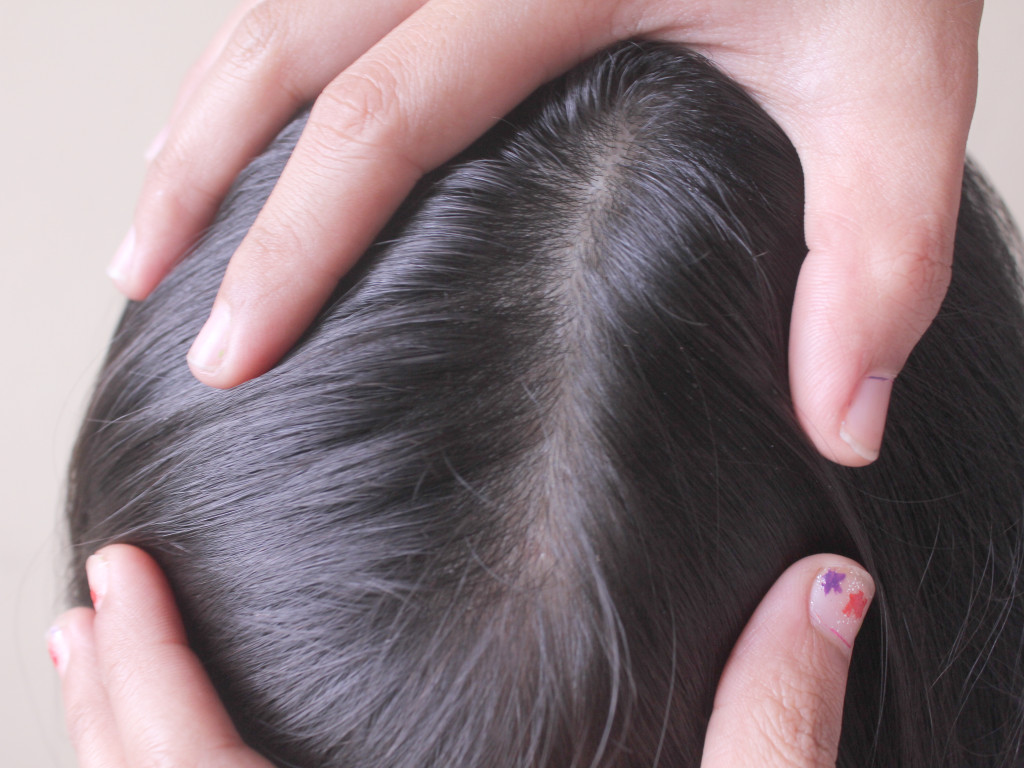 A new species of head lice was found to be resistant to traditional over-the-counter drugs, so it has already invaded 25 states.

Even though a pharmaceutical company has already developed a new drug to crush the super lice outbreak in the egg, parents need to be aware of the ways they can protect their kids from head lice.

Head lice are little parasitic insects that attach to the human scalp among the hairs and start feeding by drawing blood. Kids are the ones most prone to catching head lice because they are very contagious and excruciatingly difficult to completely get rid of.

The build-up resistance that makes it even more complicated to kill head lice was caused by the rampant use of OTC drugs over past several years. Roughly 10 years ago, pyrethroids had a 100 percent success rate, but by the time 2013 came around, its efficacy plummeted to only 25 percent.

A new drug for head lice – dubbed AirAllé – was developed by the Lice Clinics of America, and it is touted to be robust enough to kill the new “super lice.” But more than this drug that could stem a potential outbreak, parents should also be aware of the precautionary measures they can take to protect their kids.

In order to prevent the kids from acquiring head lice, parents should teach them to avoid sharing items that come in contact with the head, such as hair accessories, combs, hats, scarves, helmets, and even towels.

At the same time, kids and adults alike should know that sharing spaces like drawers and closets can help spread head lice. Belongings like hats, scarves and other head items should be stored separately.

The spread of lice is the most facilitated when kids play close together, as their heads often get very near each other. Allowing your kid to have a playdate with a friend who’s got lice might ensure that your offspring comes home with it.

If the unfortunate happens and your kid does get head lice, do not despair. Before turning to drugs – which are discouraged when it comes to younger children – start removing the lice and nits by hand or with the help of a fine-tooth comb.

For older children, wet combing can also be an efficient alternative to pesticide treatments. The nits have to be removed every week for at least three weeks in a row.

Although head lice have a short life away from its host, it is best to wash clothes and beddings of anyone being treated of lice.
Image Source: Kokoa Mag