You are here: Home / Tech & Science / German Scientists Flipped the Switch on a Nuclear Fusion Experiment 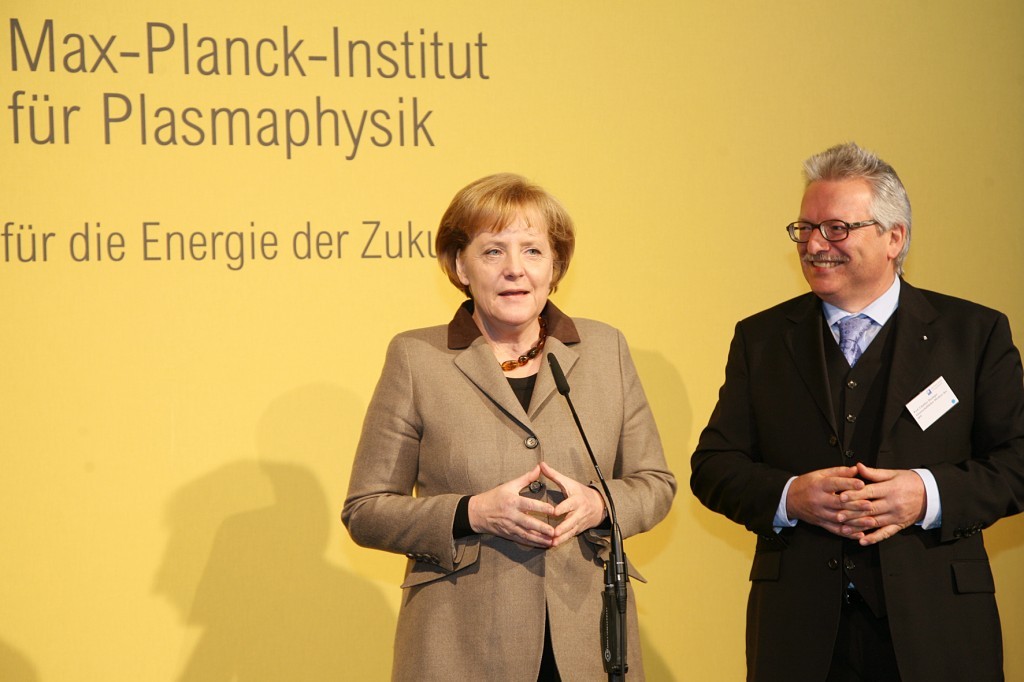 In hopes of advancing the quest for a safe and clean form of nuclear power, German scientists flipped the switch on a nuclear fusion experiment at the Max Planck Institute for Plasma Physics in Greifswald.

After nine years of development and testing, researchers finally proceeded with the first experiment, which they say it was a success. They injected a small amount of hydrogen into a doughnut-shaped device and connected it to the equivalent of 6,000 microwave ovens.

A super-hot gas resulted from this experiment, but it lasted just a fraction of a second before cooling down again. That fraction was enough for scientists to call the start of the project a definite success.

One of the things that could go wrong is the cooling down process for the complex arrangement of magnets that keep the plasma floating inside the device. In order to figure this out, scientists studied the attempts of the researchers working with the Large Hadron Collider in Switzerland and the solutions they found more than five years ago.

The Greifswald experiment is part of a wider global effort to control nuclear fusion, an energy that joins atoms at extremely high temperatures in order to create large amounts of energy similar to the ones inside the sun.

Even though a viable technology is still many decades away, advocates argue that it will eventually be a fit replacement for conventional nuclear fission reactors and fossil fuels.

The tokamak, the device that is under construction in southern France, is a doughnut-shaped device that allows enough space for fusion to take place. It was first conceived by Soviet physicists in the 1950s and in spite of being fairly easy to build, it’s extremely difficult to operate.

While based on the same principle, the technology used by the team in Greifswald was invented in 1950 by the American physicist Lyman Spitzer. With the same shape of the tokamak, the device is called a stellarator, and uses a complex system of magnetic coils to achieve the same result.

According to Thomas Klinger, leader of the German project, the device used in Greifswald will eventually be able to keep plasma floating for much longer than a tokamak. Unlike the Russian device, the stellarator is “far harder to build, but easier to operate.”

German Chancellor Angela Merkel was the one to press the button at the project’s launch; Merkel holds a doctorate in physics. By 2025, the team hopes to increase the temperature and stability of the plasma for as long as 30 minutes.
Image Source: ITER