You are here: Home / Tech & Science / Noise from Ships Can Pose a Threat to Killer Whales 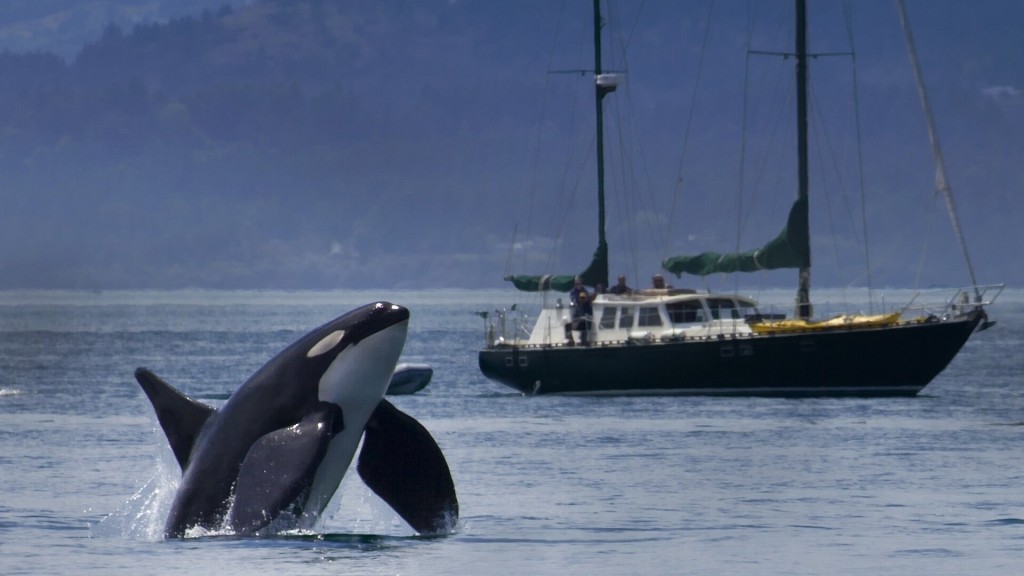 A new study has found that noise from ships can pose a threat to killer whales and their ability to hunt and communicate with each other.

With climate change and other major problems that plague the world today, underwater sound pollution doesn’t get the attention it deserves. Researchers found this type of pollution in coastal habitats interferes with the orca’s echolocation method to find scarce salmon.

But just how much disruption do ship noises cause? Scientists set out to discover whether a nearby shipping lane can cause disturb the orca’s ability to hunt for fish by sending out clicks and listening for their echoes reverberating in the ocean.

Underwater noise was measured based on more than 1,600 unique that passed the study site roughly 3,000 times, and the findings were unsettling. According to research, the increase in commercial shipping has spiked the intensity of low-frequency noise in the ocean almost 10 times higher since the 1960s.

Seeing that ship noise happens at the same low frequencies used by baleen whales, a growing body of research found that it may mess up their ability to communicate – and therefore their survival rate.

The team behind the new study also searched to see if ship noise extends to higher frequencies, the ones used by toothed whales. Measuring the nature of underwater noise in Haro Strait, in Washington State, researchers found ships pose similar threats to them as well.

It was found that ships cause increased background noise levels at medium and higher frequencies as well, interfering with the 20,000 Hz frequency, where killer whales have the best hear.

Consequently, ship noise is responsible for interfering with both echolocation and communication of marine mammals living in close proximity of shipping lanes. This study stands out because it has expanded the classes of ships and source levels of larger populations than in previous studies.

Overall, container ships are the loudest in all frequencies below 20,000 Hz, while military vessels had some of the lowest noise levels. Researchers recommended that the commercial sector could equip its ships with quieting technology as a noise mitigation strategy.

Another way of reducing underwater noise pollution is to have the ships slow down when they pass the marine site. According to the figures, reducing a ship’s speed by one knot is the equivalent of reducing broadband noise levels by one decibel.
Image Source: Wallpaper Up