You are here: Home / Tech & Science / The Moon Can Influence Rainfall on Earth 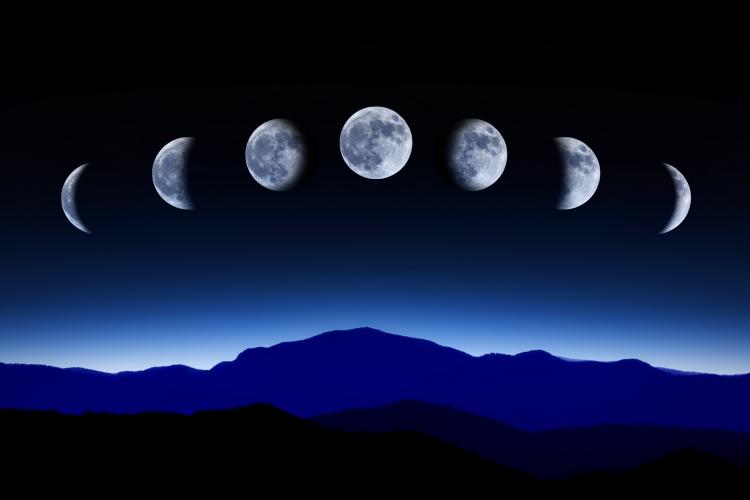 The moon is more than a great light on the night’s dark sky. In close collaboration with the sun, it directs the rise and fall of sea levels. Fun fact: in some places, the moon causes two low and two high tides a day.

Tides are influenced by a plethora of factors: the size of the coastline, the shape of the beach, predominant winds and ocean currents, the angle of the seabed that continues the shore – to name a few.

Depending on the its waning and waxing during the different phases, the moon can create either larger tides – also known as spring tides – or smaller tides, known as neap tides. But according to a new study, those aren’t the only phenomena that are directly related to the moon’s phases.

Researchers at the University of Washington found that the moon can influence rainfall on Earth as well. When our planet’s natural satellite is high up in the sky, it causes the formation of bulges in the atmosphere, which alter the amount of rainfall.

Few would know that the connection between moon phases and air pressure changes was first in 1847. From 1932 to the year leading to the discovery, scientists would link these changes to temperature.

During the following two years, Kohyama and Wallace kept on tracking the possible connection; their research was strengthened by the findings of a recent UW study, which confirmed that the moon’s phases can indeed influence air pressure on Earth’s surface.

But Kohyama and Wallace’s new study is the first to describe the association between the moon’s gravitational tug and rainfall. The scientists explained that when the moon is overhead, it translates in a higher atmospheric air pressure, which in turn increases the temperature of air particles on the surface.

But because warmer air can hold more humidity, particles of air are now farther from their moisture capacity. This moisture capacity is in direct link to the amount of rain, meaning that lower humidity has fewer chances to result to precipitation.

According to the 1998 to 2012 records of the Tropical Rainfall Measuring Mission satellite of the Japan Aerospace Exploration Agency, a high moon means lighter rain. But since that the change account only for about one percent of total rainfall variation, people haven’t noticed the difference before.
Image Source: Time and Date