You are here: Home / Health / Memory Might Suffer Permanent Damage From Smoking a Lot of Weed 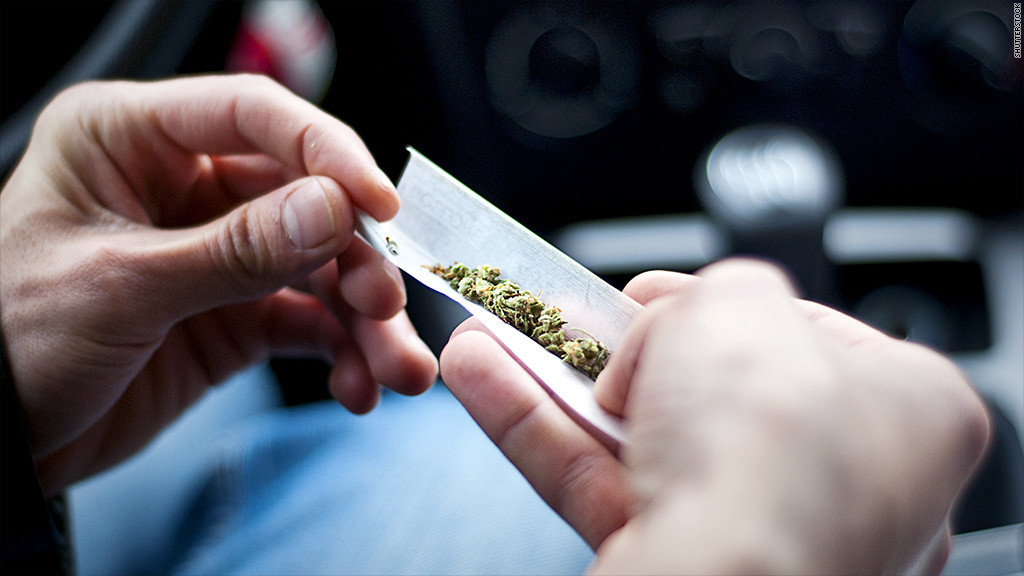 Memory might suffer permanent damage from smoking a lot of weed, according to a new article featured in the journal JAMA Internal Medicine.

Study author Prof Reto Auer of the University of Lausanne and his team of researchers analyzed 25 years-worth of data on the marijuana habits of almost 3,400 Americans.

After the study ended, the participants were asked to take a series of tests that would assess their cognitive abilities – focus, memory, ability to make quick decisions, and so on.

Results showed that smoking marijuana on a daily basis for a long period of time – more than five years – is linked to poorer verbal memory in middle age. People who reported smoking less or not at all fared a lot better.

This connection was visible even after researchers took into consideration a variety of other factors previously known to affect cognitive performance, such as, education, depression, and use of other substances.

Auer’s team measured marijuana exposure in a new measurement unit called “marijuana-years.” It’s based on common logic: if you smoke wed daily for a year, that is the equivalent of one marijuana-year of use. The same rule applies if you smoke “every other day for two years, or once a week for seven years.”

Memory problems seemed to increase exponentially in accordance with marijuana exposure; the more pot people smoked, the worse their result on memory tests. This study offers the answer to just how much worse their performance was.

The experiments could be illustrated like this: two groups of 10 people each are given the same list of 15 words and are asked to memorize them. Then 25 minutes later, they have to recall all the words, or as many as they are able to.

One group consists of people who don’t smoke pot, or only do so very rarely. On average, they are able to remember nine out of the 15 words. People in the second group smoked pot every single day for five years; only 8.5 out of the 15 words are remembered.

Even though this doesn’t add up to a huge cognitive difference, it gets worse every time you multiply that gap by every five marijuana years of exposure. However, there are few people who actually smoke this much pot.

Overall, the takeaway message here is one of moderation. Regardless of your preferred vice – pot or alcohol, McDonalds or gambling – overdoing it is bound to end up in hurt.
Image Source: CNN Money