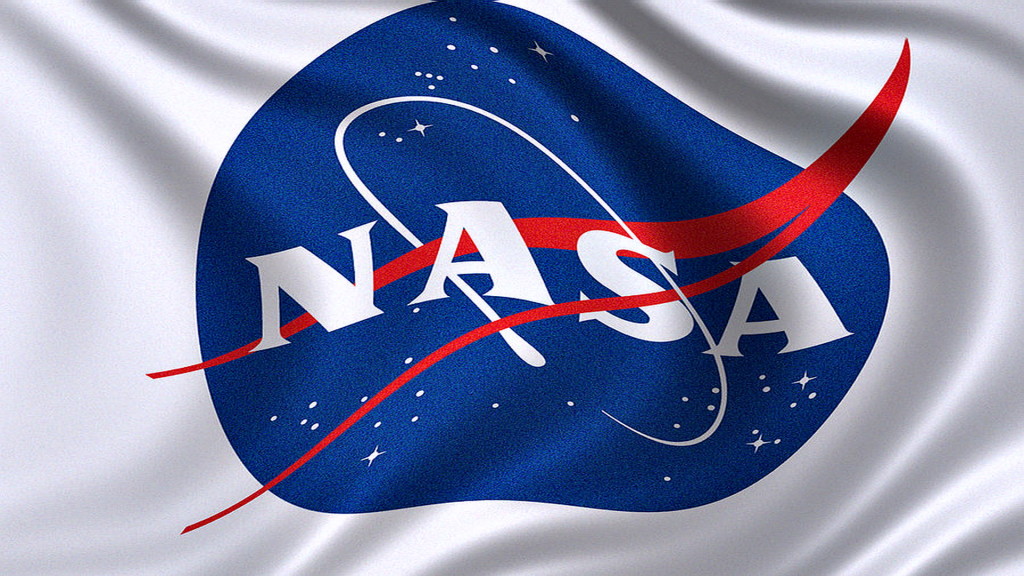 In spite of the public’s disbelief about NASA’s ability to land a team of astronauts on Mars sometime after 2030, the space agency is getting ready to select a team of elite candidates: skilled, smart and with a sociable personality.

Considering the prospective voyage is roughly 34 million miles one way, the team will have to work well together, as well as cope with boredom and having to interact with the same small group of people for about 3 years.

It doesn’t help that the astronauts will be confined in an uncomfortably tight environment, which means the concept of personal space won’t really apply up there. Johns Hopkins University researchers have recently won a grant to help NASA pick candidates for Mars mission.

They will be looking for amiable persons, as there are two categories of people who won’t fit the criteria: the moody types who need their private space, and the chatty individuals who depend on lots of social interaction.

According to Michael Rosen, a Hopkins psychologist and the leader of the initiative, NASA’s system of picking candidates is already pretty elaborate. However, for a Mars mission, “they’ll need to be better.”

This project is one of eleven grants that NASA awarded to 10 institutions; the funding rises to about $5.7 million, all directed for the investigation of “astronaut health and performance on future space missions over the next two or three years.”

New and concerning problems have already risen under the new grants; for one, a trip to Mars – and even to some of the close asteroids – is bound to last considerably longer than the 18 month limit for astronauts living on the International Space Station (ISS).

The results of the studies are expected to help NASA do more than just pick the right team; they will also help the agency preserve the astronauts’ health during their trip in space after returning home.

However, none of these potential astronauts is available for testing since most of those who will eventually be chosen to take the trip to the Martian surface are still in high school. Instead, researchers will work with their own research, use simulators and employ temporary stand-ins.

By taking all of these preventive measures, NASA hopes to counter some of the inevitable negative effects that come with isolation and extreme environments. The best thing to do is glue a cohesive crew that will remain cohesive during the trip and also come back that way.
Image Source: Astronaut.com