You are here: Home / Technology / Google Is Reportedly Tinkering with Internet Wireless 5G 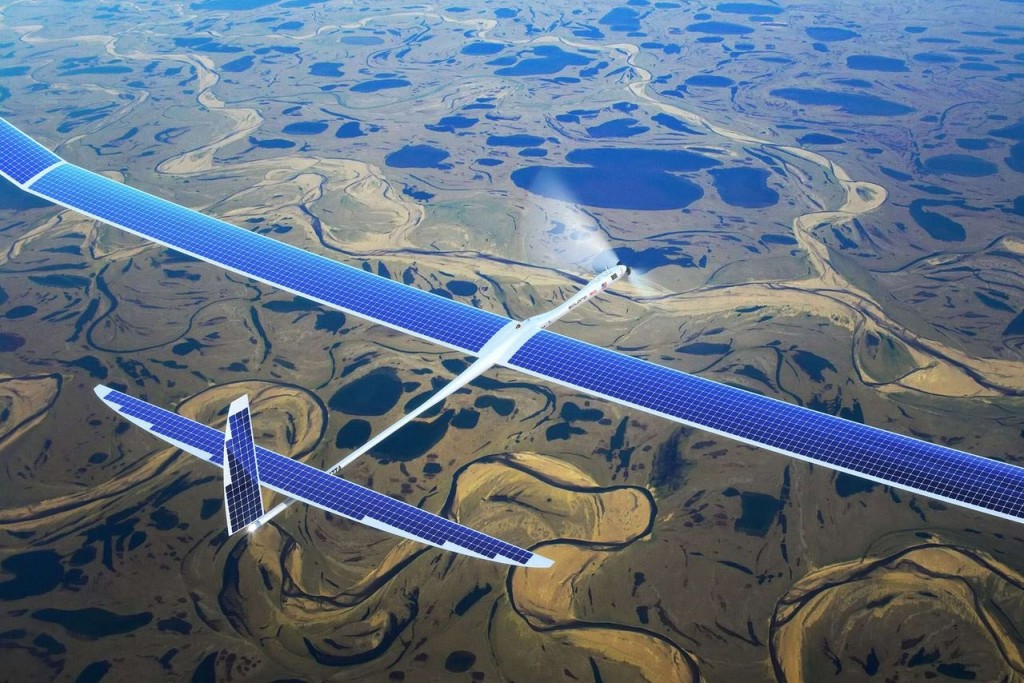 If Google has any say in it, cell towers might soon be rendered useless, a distant reminder of times when not everything was wireless – much like fax machines.

Part of its ongoing effort to beam us data in as many ways as possible, Google is reportedly tinkering with Internet wireless 5G powered by  solar drone aircraft. The company is set on replacing the current cellular-based networks that enable us to scroll through our virtual closet on Pinterest and post our Facebook statuses.

Google’s new technology uses “millimeter wave transceivers to both send and receive data,” which allows the user to reach speeds 40 times faster than the current 4G/LTE services used by most of the world’s mobile providers.

Ever since network providers starting having problems with used up bandwidth and cluttering, millimeter wave technology has become an interesting alternative for diving into the future of wireless communications.

Millimeter wave spectrums have the advantage of sharing the same span of bandwidth with little else, as well as being able to transfer quite a bit more data per second than services like LTE or Wi-Fi or. The downside, however, is that its range is far more limited.

Google’s experiments are likely dealing with this type of problem by combining high-power broadcasters with high-gain antennas and more sensitive receivers. In theory, this technology could even become a viable replacement for home broadband, making things like Wi-Fi completely unnecessary.

At the moment, Google is actively working on experimenting with the technology in a test facility in New Mexico. The project also has an awesome name: SkyBender. If we’re being reasonable, however, SkyBender has little chance of a becoming primary source of Internet access for most of us.

Why? Because the ubiquitous nature of our well-established systems of in-built copper wiring is really difficult to beat. On the other hand, it’s not hard to see SkyBender becoming the next-level solution for refugee situations, disaster areas, or large-crowd events like the Super Bowl.

Just take a second and imagine that in a few years, you will be able to access your friends’ feeds from the Big Game thanks to tiny autonomous drones making rounds around the stadium.
Image Source: The Verge