You are here: Home / Tech & Science / Large Group of Endangered Lions Found in a Remote Part of Africa 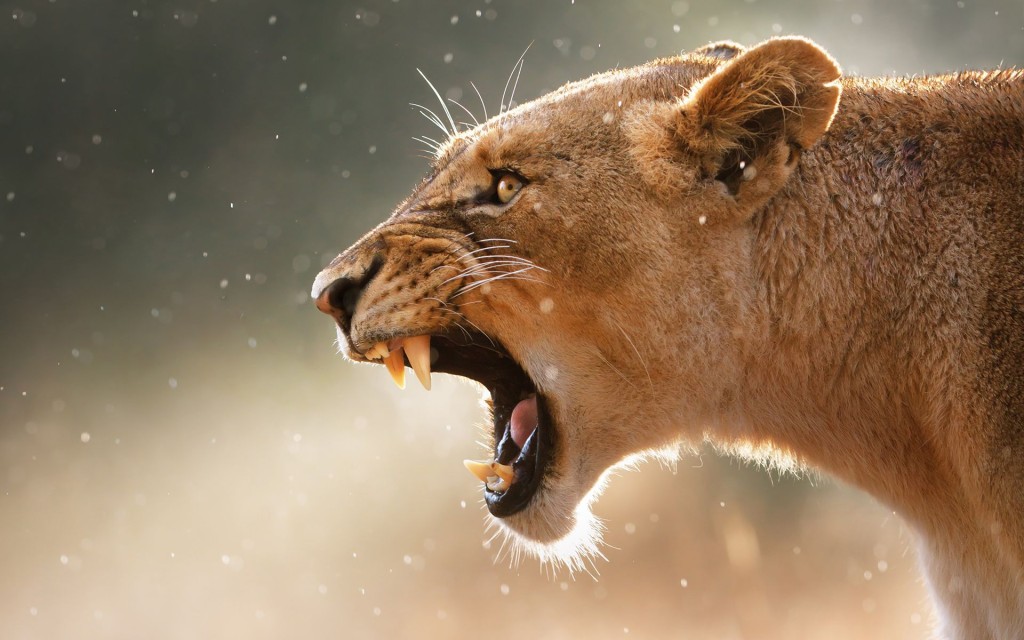 In what turned out to be a rare piece of good news for wildlife, conservationists confirm a large group of endangered lions found in a remote part of Africa.

The lions seemed to have survived by staying hidden in Northwest Ethiopia, but their discovery is a precious addition to our knowledge of the distribution of endangered species’ current population.

The lions’ presence in this part of Africa has also raised hopes that endangered big cats have a chance at survival in other areas, particularly in Sudan. According to Born Free Foundation, a Britain- based organization, the group of lions was successfully hiding in the Alatash National Park.

Prior to the discovery made by Oxford University’s Wildlife Conservation Research Unit, the Alatash National Park had been considered as a potential habitat for lions. It also helped that the park is rarely visited by people.

Hans Bauer, leading researcher of the Oxford expedition, said that his career has allowed him to revise the lion distribution map numerous times. This is, however, the first – and probably the last – time he didn’t have to mark another disappearing population, but added a new one instead.

The Oxford team got its hands on some new images featuring the lost lions by setting up camera traps inside a dry river bed. The images also contained visible lion tracks, which added to the reports from residents that they are indeed sharing the area with a lion population.

Even before placing the camera traps, Bauer said he noticed lion footprints, but on the second night of their expedition, his suspicions were confirmed by the images of lions caught on camera.

Lions were also found in the Dinder National Park in Sudan, according to the Oxford researchers. Somewhere between 27 and 54 lions were found in the Atalash park; combined with the population in the Dinder park, Bauer estimated there are about 100 to 200 previously undiscovered lions.

People rarely choose to visit the Alatash park mainly due to its climate; add to that a low probability of observing wildlife species, remoteness, and occasional insecurity, and you have a rather secluded park.

In the early 20th century, the lion population in Africa saw a dramatic drop from 500,000, to less than 200,000. Current estimates indicate that only 20,000 individuals are still roaming in the wild. Loss of habitat and prey are two of the main causes for the dwindling population.
Image Source: 99 PC Wallpapers