You are here: Home / Health / Atazanavir May Have Some Undesired Effects on a Fetus’ Development 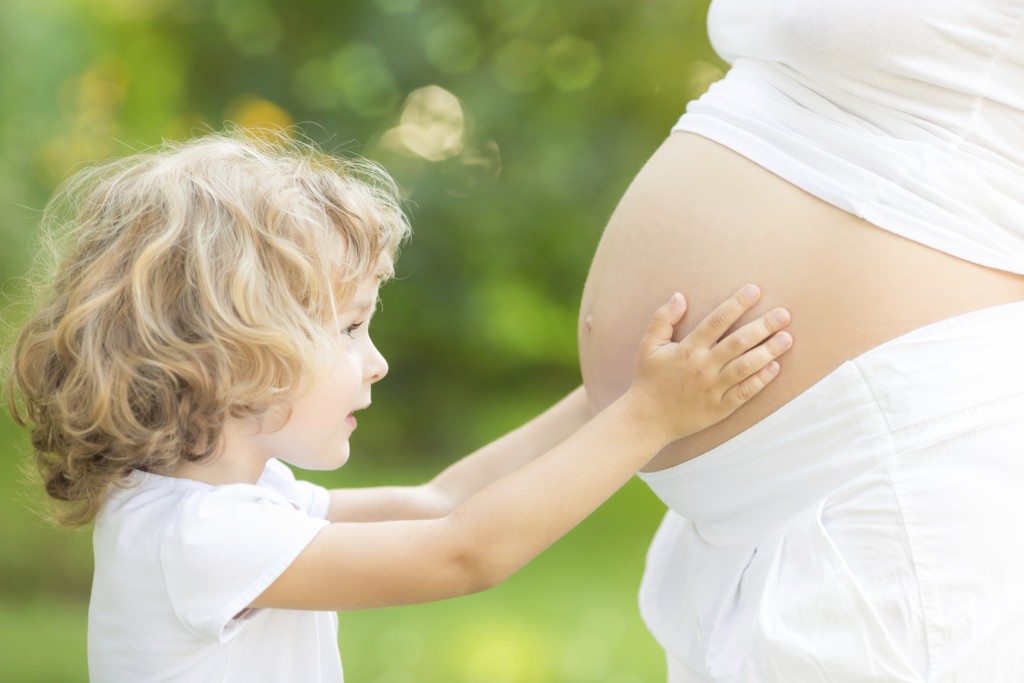 Researchers found in a new study that a drug that prevents HIV transmission from mother to infant might have a small but noteworthy side effect on the baby’s development.

While studying HIV-positive pregnant women, Harvard University researchers discovered that one of several drugs they were administered might influence the growth of their children, even though they might not be born with the disease.

Atazanavir, the drug in question, is part of anti-retroviral regimens combined with one or more other drugs. It’s not just a treatment for HIV patients, but also a way to curb transmission of the disease.

In a previous Harvard study, researchers also found that atazanavir may have some undesired effects on a fetus’ development, but at the time, the team evaluated the risks to be low and advised the women to keep to their treatment plans.

Featured in the journal AIDS, the new study involved 167 pregnant women who followed an atazanavir treatment and 750 who did not. The researchers used developmental baselines established when their children turned 1 year old in order to compare the possible effects of the drug.

Children exposed in utero to atazanavir as part of the anti-retroviral regime the mother followed during pregnancy, scored lower in social-emotional and language development tests than those who were not.

Results showed that children scored lower in language development tests regardless of the trimester of exposure. Meanwhile, social-emotional scores were only affected when the children were exposed to the drug in the second or third trimester.

As far as motor, adaptive and cognitive behavioral development goes, all children whose mothers took the drug during pregnancy lagged behind those children who weren’t exposed to it.

However, researchers emphasized that the statistical differences discovered in the study did not have large clinical implications.

But when it comes to a baby’s development, such details could add another risk to the plethora of existing socio-environmental and biological risks young children are often exposed to.

Harvard researchers have not changed their advice to pregnant women due to the small amount of evidence found so far. However, future studies might cause that to change if it is revealed that such developmental differences persist beyond one year of age.

Either way, other questions still remain – such as the fact that researchers do not yet know if the other drugs part of the same therapy as atazanavir could be adding to the problem, as well.
Image Source: Square Dolly