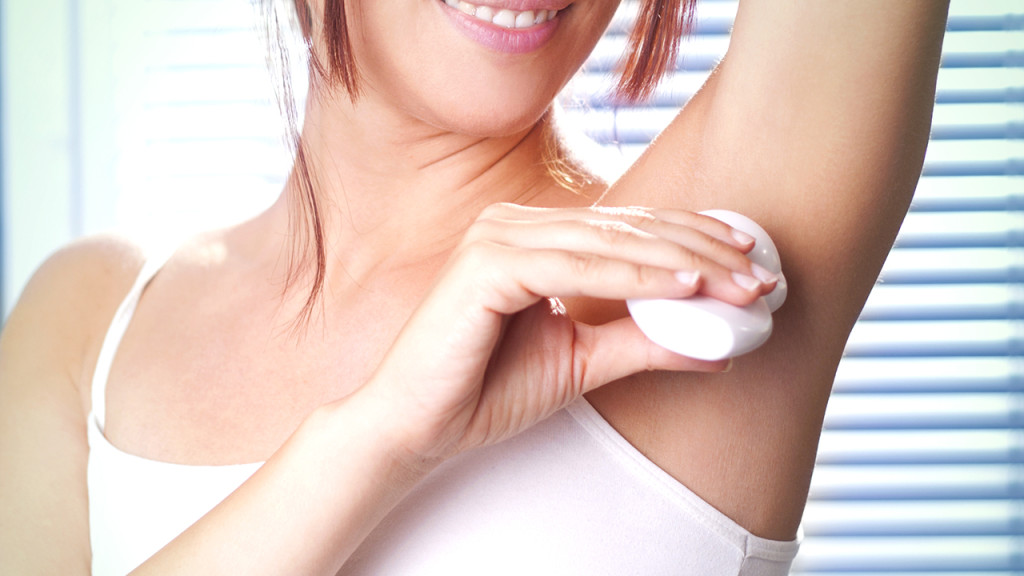 Society frowns upon body odors, and for good reason, so we turn to deodorants to prevent any embarrassing social situations. However, not many know that the simple act of using an antiperspirant has a massive effect on the ecosystem of your skin.

The human skin is home to thousands of bacteria species, your armpit in particular, and a new research found that using deodorants and antiperspirant can dramatically affect both the type and quantity of bacteria living on the skin.

According to study author Prof Julie Horvath with the North Carolina Central University, the study’s target was finding the effect of antiperspirant and deodorant on the body’s microbial life, and how we can influence the microbiome with our daily habits influence.

For the study, 17 participants were asked to experiment with various uses of deodorants and antiperspirant. Just a few subjects were regular users of antiperspirant products that inhibit the amount of sweat produced by the body.

Some of the participants used deodorants which reduced odor, while others didn’t use anything. The experiment lasted 8 days, as researchers gave each participant instructions regarding the use of deodorants or antiperspirants.

On each day, researchers assessed the level of microbial organisms growing on each participant by taking daily samples from the skin. Lab results showed that people who used antiperspirants presented fewer microbes in their samples than those who did not use any products at all.

At the same time, the participants who used deodorants turned out to have the most bacteria; when researchers tested the samples from day 7 and 8, they found that all the subjects had fewer microbes, suggesting that using these products actually reduces bacteria on the skin.

Overall, these products can have a strong effect on the bacterial composition of one’s armpits. Stopping the use deodorant or antiperspirant similarly encourages the presence of Staphylococcaceae over Corynebacterium, but the two products have differential modes of action that result in different effects on the bacteria living in the armpit.
Image Source: Test Tube