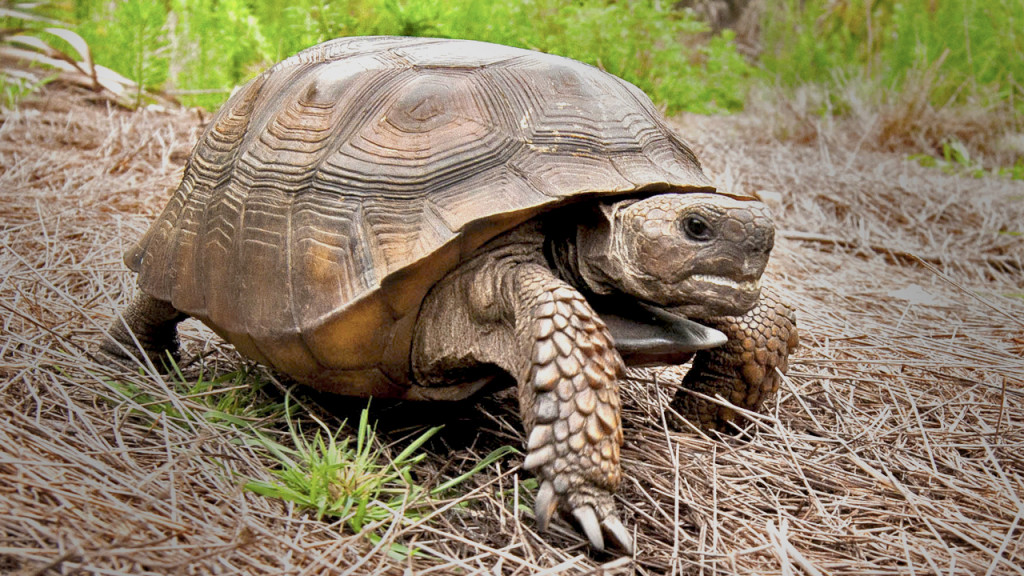 A lot of people consider turtle a treat for the taste buds in Asia today, but according to a new study, ancient humans thought tortoise flesh was a delicacy, as well.

Featured in the journal Quaternary Science Reviews, a new research in the Qesem Cave site near Tel Aviv, Israel, revealed that tortoises were consumed as supplements 400,000 years ago.

The evidence the researchers found showed that early humans did indeed eat a lot of big game and vegetal material – as it was previously believed – but also preferred tortoises on top of everything. The excavation also offered clear proof that the tortoises were prepared for eating with “modern” skills and tools.

Co-author Ran Barkai from the Tel Aviv University said that such a discovery adds “a really rich human dimension – a culinary and therefore cultural depth to what we already know about these people.”

This finding is in line with previous field research which found tortoise specimens drawn all over the cave across different levels, indicating that tortoise meat had become an important meal over the course of early human living.

After exhuming and analyzing the specimens, researchers discovered marks on the tortoises’ shells which indicate the way they were killed, processed and eaten. There’s proof they were roasted on their shells.

At the same time, Barkai explains that dental evidence shows the inhabitants of Qesem Cave ate both vegetal and animal food, such as fallow deer.

Now, tortoises have made it on the list of food consumed by early humans, which had other benefits in spite of their lowered amount of calories. Qesem residents mainly hunted medium and large game – mostly cattle and wild horses – which provided them with large quantities of fat, meat and, therefore, calories for survival.

In addition to the hints of a more diversified diet, the findings also suggest a particular division of labor among the cave’s inhabitants. Seeing that tortoises required a minimum effort in acquiring – compared to the big game – the elderly and the children might have been in charge with their preparation.

The new discovery does not discard previous research regarding the type of food consumed by early humans; even though they did cook tortoise and other small game, they were still interested in hunting fallow deer and larger game animals.

According to the animal bones found at the Qesem site, hunter-gatherers didn’t just eat the tortoises, but also made use of all the parts. After cooking the animals’ flesh, they also sucked marrow from their bones, which is also nutritional.
Image Source: Animal List