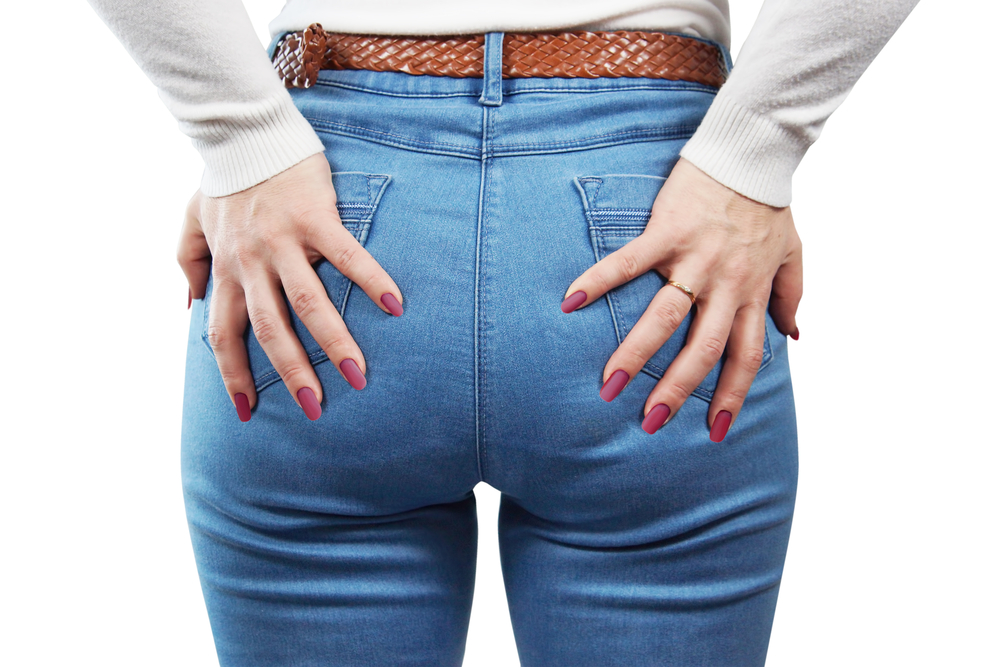 According to the annual report of the American Society for Aesthetic Plastic Surgery (ASAPS), more and more Americans turn to the aesthetician’s knife to improve body parts and facial features.

Surprisingly, the two surgeries that are at highest demand among adults in the U.S. are butt implants and male breast reductions. The ASAPS report shows that cosmetic surgery procedures have been on the rise over the last year, while also suggesting a certain shift in the types of preferred procedures.

According to the 2015 report, 15.9 million plastic surgeries were performed in the US – intensive and minimally-invasive combined – with a slight increase of 2 percent from 2014.

Women and men alike are undergoing cosmetic procedures; according to Dr. James Grotting, president of ASAPS, the report paints “a clear picture of a healthy aesthetic marketplace.” Both surgical procedures and nonsurgical procedures have increased considerably from the previous report.

With the great advancements in techniques and technologies, patients have now a much wider palette of options, ranging from semi-permanent to permanent, non-invasive to invasive. Dr. Grotting said that “doctors are getting accustomed to tailoring procedures to individual patient needs.”

Even though it might seem surprising, more men are interested in aesthetic enhancements. As per the ASAPS report, more men are choosing breast reduction, a procedure that helps people with gynecomastia to get rid of the excess fat in the breast.

During 2015, the number of men opting for male breast reduction saw a 25 percent spike compared to the data gathered in 2014. But it’s not just men that have problems with fat being stored in all the wrong places.

Fat grafting is a new procedure that allows people to redistribute fat on their body – take it from undesirable places and move it to more aesthetic areas. For example, some wanted the excess fat in their love handles to be transferred to their buttocks, breasts, or face.

Overall, about 50,000 people underwent this procedure in 2015. At the same time, more people opt for Botox injections since their formulation has improved; men and women are interested in reducing wrinkles caused by aging.

One other area that seemed to gain traction with consumers is the buttocks, with 32 percent more people wanted to improve the appearance of their backside in 2015 compared to 2014. Plastic surgeons have performed 32 percent more buttock lifts and buttock implants.
Image Source: Honest Kim