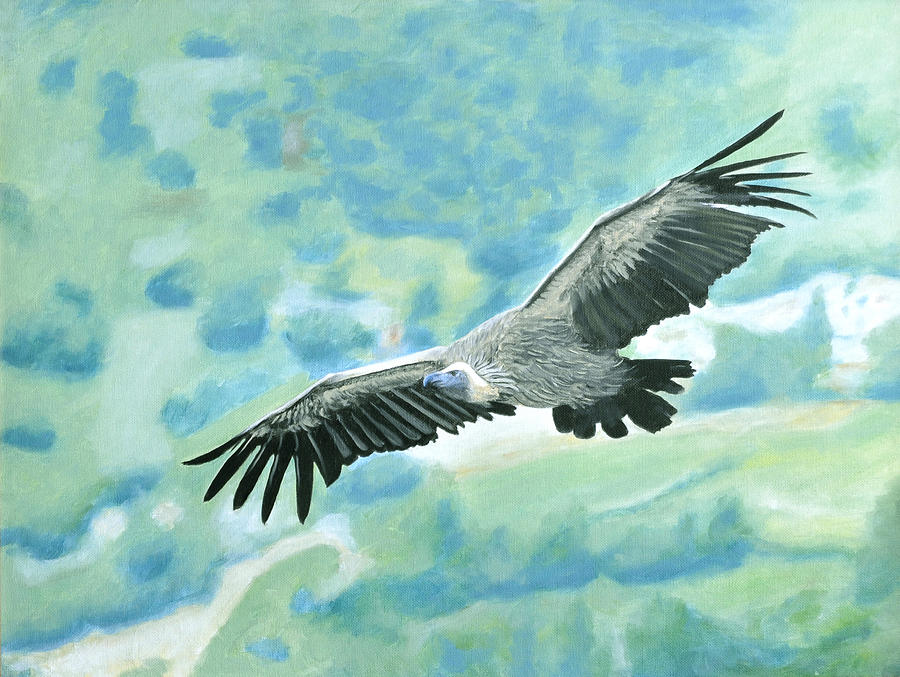 Thanks to ever-increasing sophisticated technology, scientists were able to open an unexpected window into the fascinating world of wild animals.

We are now able to follow the California condor as it flies soaring to 15,000 feet on top of the tallest mountains and to check the depths of the ocean with tags attached to humpback whales.

And it’s all due to the fact that engineers have developed all sorts of trackers for us to see how animals socialize, migrate, or feed. After collecting so much rich data with the help of smaller and smarter tracking devices, scientists can determine the measures need to protect wild animals and their habitats.

Rory Wilson, director of the Department of Biosciences at Swansea University’s College of Science in Wales, explained last year how fresh information about previously hard-to-study animals helps scientists “understand how the diverse elements of ecosystems interact to make the system work.”

For example, thanks to complex tracking devices for grizzly bears in Yellowstone National Park allows researchers to determine if the animals can find food. This factor could be deciding if the Endangered Species Act should be lifting the “threatened” status of the bears.

Frank van Manen, a wildlife biologist at the Northern Rocky Mountain Science Center, explained that the GPS trackers in the bears’ collars allow the researchers to understand where they spend the most time and if their habitat is safe.

At the same time, scientists are using the tracking discoveries in combination with meteorological data, in order to find suitable areas with the most favorable conditions suitable for condors.

The condor has been on the federal protection list for 25 years, but thanks to conservation efforts, the bird is finally on the rebound in California this for the first time. With the help of tracking data, researchers were also able to gain new insight on why California condors fly so high.

Before feeding on dead animals on the ground, the birds soar up to 3 miles above Earth. Data encouraged scientists to believe that flying conditions influence the place where condors choose to live, which is helpful in their efforts to map a habitat in a safe zone.

It’s an incredible amount of data for scientists to sort through and interpret, but there’s no denying that technology has made way to a new boon for science. Previously unknown behaviors of animals now help ecologists and environmentalists to raise and answer questions about nature.
Image Source: Fine Art America