You are here: Home / Health / WHO Will Declare the Official End of the Ebola Epidemic 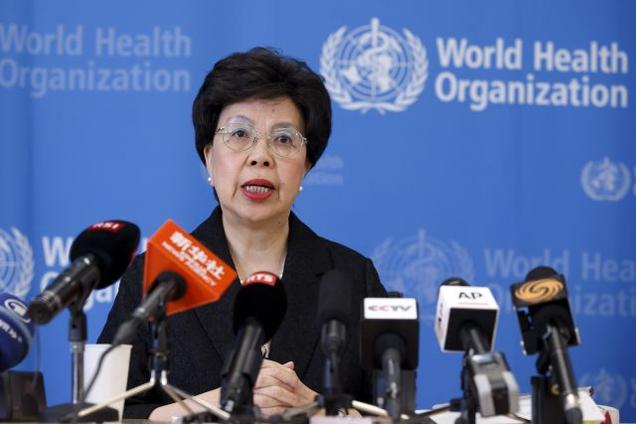 After claiming a death toll of more than 11,000 people in West Africa over the past two years, the Ebola epidemic is soon to be declared eradicated by WHO. The world will release a collective sigh of relief when that moment comes, but are we now better prepared to face for next time?

Because there will be a next time, and there’s no cure in sight and no vaccine on the market to fight the deadly disease. Experts say we learned some important lessons about how the world’s nations can respond to such unprecedented devastation and suffering.

Liberia, Guinea and Sierra Leone are the countries hardest hit by the Ebola outbreak, which begun plundering in December 2013. But we have new epidemiological protocols in place, set to prevent another lagged response.

The infected people weren’t quarantine fast enough or given the right type of care, but thanks to an overhaul of the epidemic response guidelines, the reaction will be faster the next time around.

At the end of this week, the WHO will declare the official end of the Ebola epidemic, but the organization’s slow response resulted in more than 11,300 deaths and 28,600 infected people.

It was crucial that local doctors learnt how to deal with the disease that was quickly getting out of control, and this is where health organizations came into play: the Red Cross, Doctors Without Borders, and the WHO had helped by deploying staff in the red-flagged areas.

One of the most important factors of containment was the need for “quick, safe and hygienic burials” of the people who died from the virus.

Also, tracking those who had been in contact with the infected patients was also a key factor in quickly stopping two more flare-ups that occurred in Liberia after it had already been declared Ebola-free.

Due to the sheer scale of the outbreak, doctors returning from West Africa to Europe and the U.S. were keen to fast-track development of drugs. Several promising vaccine candidates resulted in the pharmaceutical scramble which ensued.

However, none of them have yet been tested in general, non-infected populations, which would establish them as efficient drugs. Because a lot of the research studies have started in the late phases of the outbreak, many promising drugs had no more infected patients to test them on.

While researchers still work on a viable cure, the focus of the major health organizations remains on “rapid response, speedy quarantine, and quality care.”