You are here: Home / Technology / The Writer of ‘Half-Life’ Parts Ways With Valve 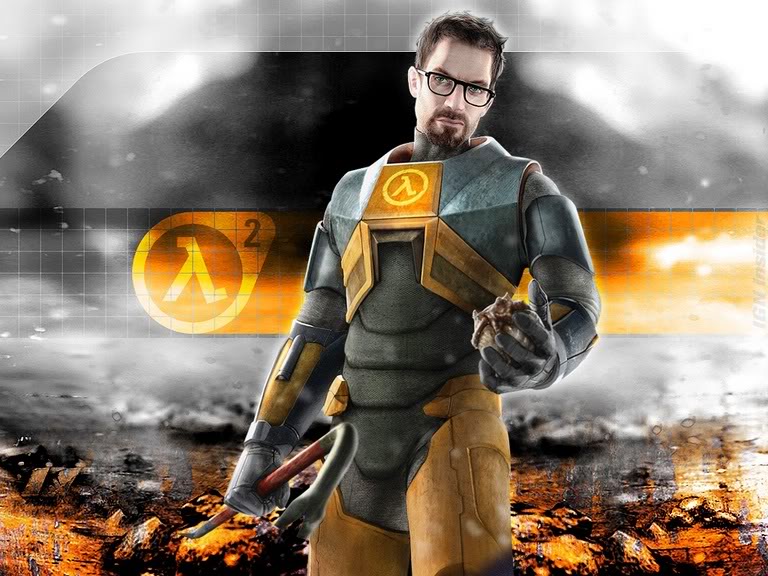 Worrying news for fans of the franchise as the writer of ‘Half-Life’ parts ways with Valve though it’s unknown if that places the future of the series in peril. Fans of the popular franchise might perk a brow and wonder what this means for the highly-anticipated ‘Half-Life 3’. Like any good mystery, it may be there, it might be coming, or it’s been put to rest.

One of such fans took initiative in contacting ‘Half-Life’ writer, Marc Laidlaw, to inquire about the future of the game. It has been on the lips of many gamers: is ‘Half-Life 3’ ever coming out? With teasing rumors and little hints here and there around the Steam Winter Sale, it may be that the project is in development. Valve’s history, on the other hand, says no.

It has become somewhat of a running joke across the gaming community that Valve is refusing to make a third part of any game, even though it’s in heavy demand. Successful titles such as ‘LeftForDead’ or ‘Portal’ come to mind, with ‘Half-Life’ holding the main banner. After numerous years of wait, it appears that there’s reason to worry about the latter.

The curious fan received news and confirmation that Laidlaw had indeed departed from Valve after 18 years of writing for the famed company. The writer, initially with no background in gaming or even interest in the industry, was hired in 1997. Since then, his work on ‘Half-Life’ essentially revolutionized gaming. And that was in time where it was dominated by the likes of ‘Duke Nukem’ and ‘Quake’.

‘Half-Life’ changed the way players interact with NPCs, and how their involvement can influence the outcome of a fight. The previously overused cut scenes were put in the background. Instead, a new era emerged, and the game grew into its own culture. In fact, it inspired too many spin-offs to list, and a story that players are still obsessed with nearly 20 years later.

But now, its writer departed from Valve. According to Laidlaw, he is no longer affiliated with the company, involved in the projects, or a spokesman. As far as ‘Half-Life 3’ is concerned, he does not know more than the average fan. What is certain is that if there will be a third installment of the series, he will not be involved in the writing or the decision-making.

As for reasons for his sudden departure, Laidlaw stated that age was definitely an influence. He claimed that he does not feel at home anymore among the younger crowd, and that he needs a break from the “collaborative chaos of game production”. That was not the case two decades ago. In essence, Laidlaw implied the famous quote of Danny Glover’s Roger Murtaugh in ‘Lethal Weapon’: “I’m too old for this [stuff]”.

As for news of future plans for ‘Half-Life 3’, it’s anyone’s guess.