You are here: Home / Health / Early Use of Tanning Beds and Melanoma Are Connected, Study 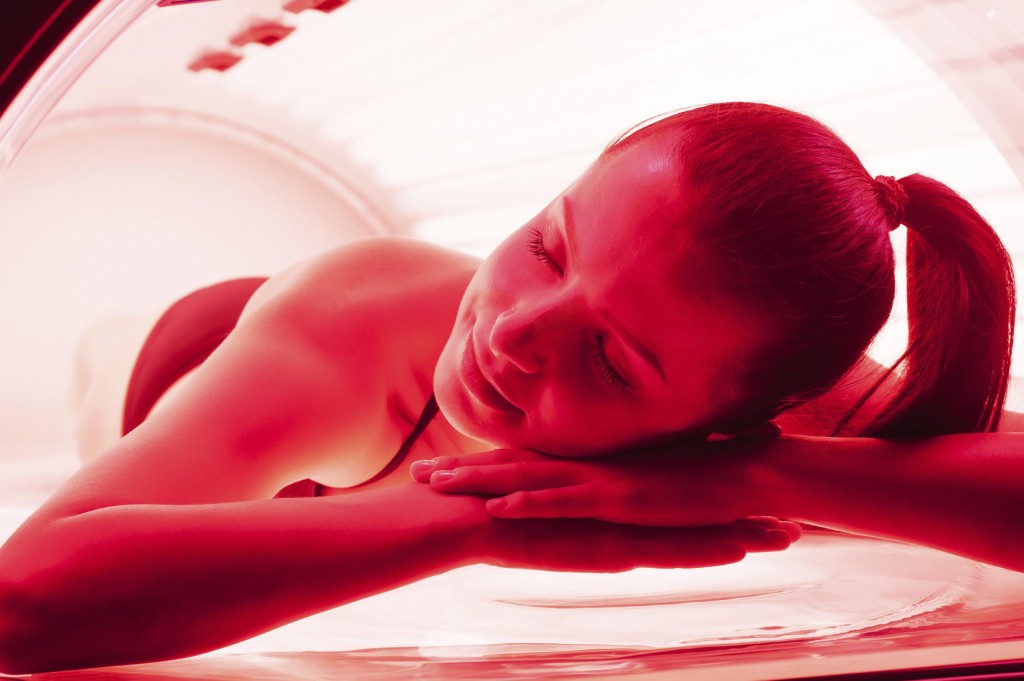 Only less than 2 percent of skin cancer is accounted for by melanoma, which makes it less common. But because it’s deadlier than other forms of skin cancer, melanoma kills one person per hour.

A new study has found exactly which individuals are at the highest risk of developing the disease. According to the team of DeAnn Lazovich from the University of Minnesota, women who used tanning beds during their teen years are more likely to develop melanoma early on.

The study, which involved adults aged 25 to 49 years old, was aimed at assessing the possible connection between the use of tanning beds and melanoma cases in both men and women who were younger than 50 years of age.

It was found that women who used tanning beds during teenage years their 20s had increased their risk of deadly skin cancer with up to six times, compared with the participants who did not use indoor tanning.

For the research, Lazovich’s team gathered data on 681 patients who had been diagnosed with skin cancer. Their medical records were then compared with those of a control group.

The younger melanoma patients had 100 tanning sessions on average, while those diagnosed with the disease after the age of 40 years old averaged at 40 sessions.

This study’s findings are supported by a proposal of the U.S. Food and Drug Administration (FDA) to ban indoor tanning to customers younger than 18 years old, due to the connection between the use of sunbeds and development of skin cancer.

Indoor tanning has also been declared a human carcinogen by the World Health Organization (WHO) in 2009. The authors of the study featured in the journal JAMA Dermatology, cited the necessity of reducing indoor tanning in light of the increasing prevalence of melanoma cases.