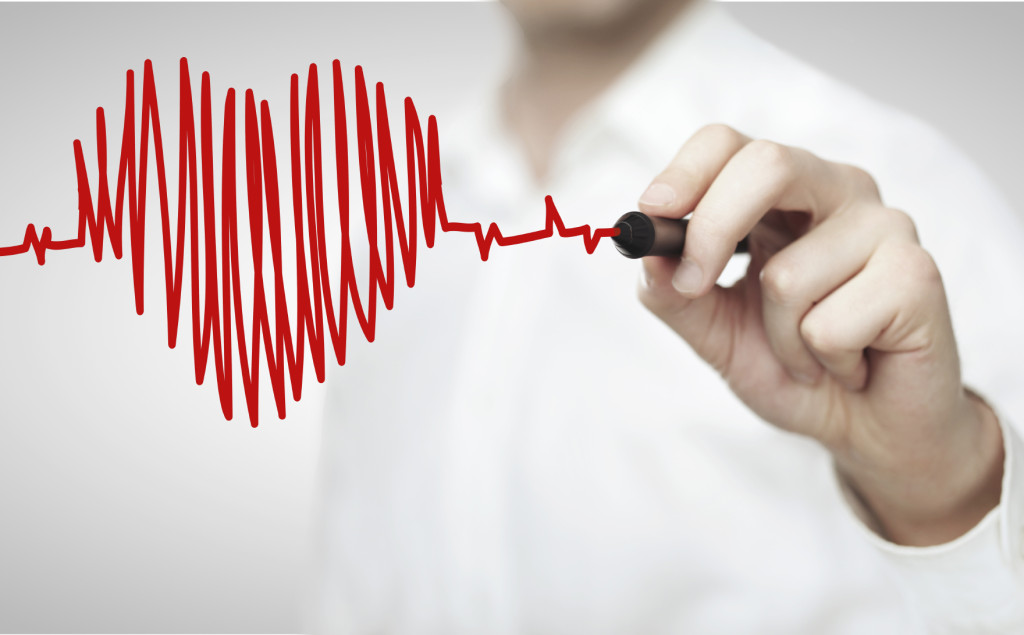 Individuals with a slower heart rate – a condition also known as bradycardia – aren’t necessarily at a higher risk of heart disease, provided there are no other symptoms of the disease.

According to researchers from North Carolina, a slow heart rate doesn’t always precede cardiovascular diseases or any other health issues related to the heart. If any other classical symptoms associated with the disease are not present, patients have little to worry about.

Defined by a heart rate less than 50 beats per minute, bradycardia could lead to chest pain, light-headedness, or even fainting. Study author Dr. Ajay Dharod with the Wake Forest Baptist Hospital explained the “prognosis is very good” for the majority of people living with a slow heart rate.

Previous studies have suggested that a high resting heart rate could spike the risk of cardiovascular events. But it’s not that easy, bradycardia is more complex, and its role less clear, especially when it presents in middle-aged and older people.

Expert opinions on the matter are divided, with some studies suggesting bradycardia isn’t associated with cardiovascular risk in healthy middle-aged non-athletes. Others have seen a definite relationship between modified heart rate and increased mortality.

So there’s no need to worry if you have been diagnosed with asymptomatic bradycardia. The study’s conclusion is based on more than 6,700 patients whose medical data was provided by the Multi-Ethnic Study of Atherosclerosis, conducted between 2000 and 2002.

Aged 45 to 84 at the time of joining, the patients were part of a ten-year follow-up period. None of the volunteers were suffering from or had any history of cardiovascular disease when they enlisted.

With recent global reports showing an epidemiology of cardiac deaths, this type of studies could prove useful in trying to understand which bradycardia patients are prone to develop cardiac events and which types of medical interventions could improve their health.

According to the study’s findings, those with a heart rate of below 50 bpm are not necessarily more prone to developing heart disease. The study also found there was no difference in the risk of disease between the group who took heart rate-modifying drugs and the people with a heart rate either below 50 or higher than 80.

However, the risk of death was significantly higher among the patients who took heart rate modifying drugs. But as Dr. Dharod explained in his statement, further research is needed before it’s determined the kind of connection between heart rate, these drugs and risk of heart disease.
Image Source: PT Academy