You are here: Home / Health / Side Effects of Depression Treatment During Pregnancy 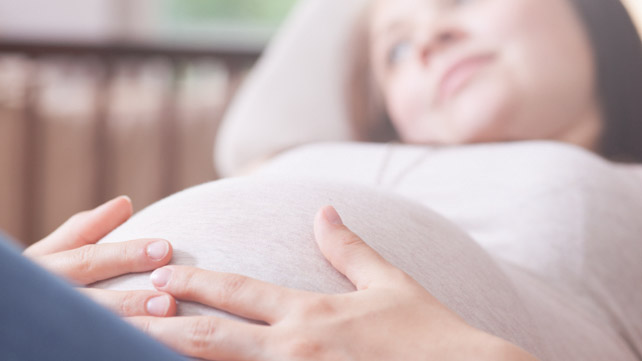 According to British researchers, taking antidepressants during pregnancy doesn’t cause heart defects in the baby. However, concerns remain about other effects the drugs could have on a fetus.

University College London researchers found antidepressants are not a direct cause for congenital heart defects in newborns. They hope to eliminate the concern of possible side effects for children born to women who were following depression treatment during pregnancy.

According to previous research, some antidepressants – such as selective serotonin reuptake inhibitors (SSRIs) – increased the risk for birth defects if administered during the first trimester.  However, they were not found to increase risk for autism or attention deficit hyperactivity disorder (ADHD).

But a new study showed the drugs could double the likelihood of the child being diagnosed with autism by age 7. With such mixed and conflicting messages from medical studies, women are not sure if they should discontinue their antidepressants during pregnancy due to the adverse effects they might have on the unborn child.

Featured in the Journal of Clinical Psychiatry, the study is based on data collected by the Health Improvement Network. Their database contains 209,135 participants from four extensive studies on children of women who were either treated or not with antidepressant drugs during their pregnancy.

According to researchers, less than 1 percent of the born babies developed congenital heart anomalies within five years of birth. At the same time, they found no significant differences between women who took the drugs and women who didn’t take them.

The Centers for Disease Control (CDC), nearly 70 percent of pregnant women in U.S discontinue their antidepressants during pregnancy, thanks to the controversial studies on their side effects. This often results in a recurrence of depression and other health consequences.

Study authors reiterated what other researchers have already discovered – including the studies that showed antidepressants pose a health risk for unborn children – namely that the consequences of discontinuing the treatment during pregnancy far outweigh risks toward children.

Doctors should encourage the expecting mothers to consider both the pros and cons before terminating the treatment during pregnancy. As per the latest research on whether these drugs cause congenital heart anomalies in the fetus, scientists have found “no evidence to any such effect.”
Image Source: Health Line