You are here: Home / Health / Seniors With Poor Sleep Quality May Be at Higher Risk of Stroke 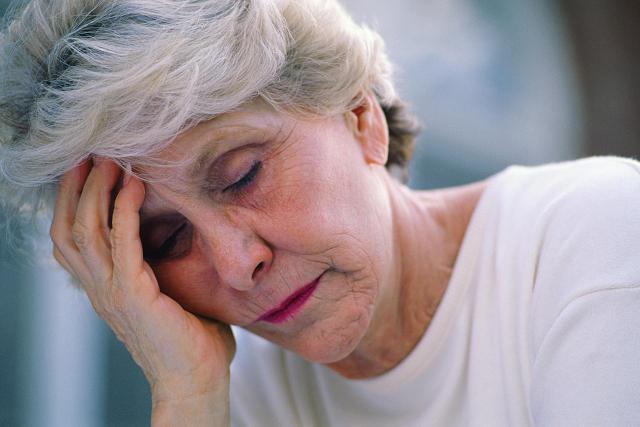 Sleep disturbance is linked to several health consequences in all age demographics, but a new study has found that seniors with poor sleep quality may be at higher risk of stroke and dementia.

According to a team of Canadian researchers, sleep fragmentation – characterized by multiple waking episodes over the course of one night – is associated with little brain changes that are detectable only in autopsies.

It was found that the risk of small brain arteries to solidify increases proportionally with the severity of the sleep fragmentation. Experts also discovered that when sleep disturbance becomes worse, it increases the death chances of the brain tissue due to limited oxygen in small strokes.

This study focused on analyzing the relationship between sleep and the profound histopathology of stroke. Based on autopsy observations, the researchers tested the hypothesis that increased sleep fragmentation is linked to more severe lack of oxygen and brain vessel damage.

In that regard, the team studied the autopsied brains of 315 subjects, whose average age was of 90 years old. All of the participants had undergone at least a week of sleep quality evaluation before they passed away.

Roughly 29 percent of the participants had suffered a stroke, while 61 percent sustained moderate-to-severe damage to their brain blood vessels. The average waking times in the subjects were seven times over the course of an hour, but researchers noted some experienced additional waking episodes.

The conclusions showed that the subjects with higher degrees of sleep fragmentation had 27 percent more chances of developing hardened brain arteries. Two more waking episodes than the average 7 were associated with a 30 percent increase in the brain’s lack of oxygen.

Trying to explain this connection, senior author Andrew Lim from the University of Toronto said it is possible that the repeated waking episodes contribute to increased blood pressure, which in turn poses a threat to blood vessels.

However, Lim’s findings do not support a cause-and-effect relationship between sleep disturbance and stroke. Further evidence is required before the researchers can be sure that treating sleep fragmentation would make a difference.

But until researchers find an explanation, we are prompted to improve and maintain high sleep quality, especially as we age.
Image Source: About Arthritis