You are here: Home / Health / Pregnant Ladies, There’s No Need to Banish Potatoes From Your Diet 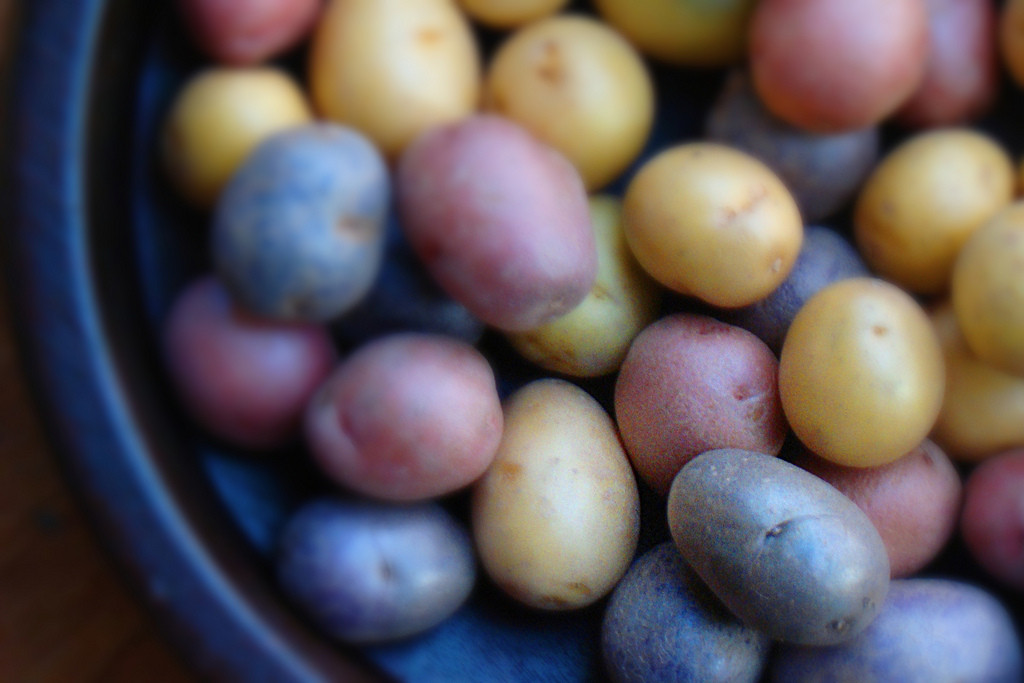 If you’re thinking to become pregnant in the near future, you might want to keep in check your intake of baked potatoes. With that being said, there’s no reason to freak out about the new study that broke hell loose over their harmful effects.

According to a study published in the British Medical Journal, women who eat more potatoes have a higher risk of developing gestational diabetes, but the risk can be cancelled if they combined the potatoes with legumes and whole grains.

Gestational diabetes is a rare type of diabetes developed by only 4 percent of women. It first occurs during pregnancy and it’s characterized by high blood glucose levels.

There are more factors that could contribute to the increased gestational diabetes, such as personal or family history of type 2 diabetes, obesity, or being over 25 and of certain races.

Some studies report that women with gestational diabetes pose an increased risk of developing Type 2 diabetes in the months and years after giving birth.

It’s not clear yet what the exact cause of gestational diabetes is, but it’s believed it has to do with changes in hormone levels during pregnancy, which affect insulin levels that regulate sugar in your bloodstream.

Cuilin Zhang and colleagues from the National Institute of Child Health and Human Development and Harvard University have conducted the study over the course of 10 years. More than 15,000 women from the Nurse’s Health Study were asked to keep journals recording their diets; 854 women developed gestational diabetes during the study.

Considering the women’s age and some dietary and non-dietary factors, the study found that a higher consumption of potatoes was associated with higher chances of developing gestational diabetes.

However, those who substituted two weekly servings of potatoes with whole grain food vegetables, or legumes had a 9 to 12 lower risk of developing the condition.

It is noteworthy that the increased risk for gestational diabetes was observed in women who tended to be overweight and also smoke; at the same time their potato consumption included many as five servings of potatoes per week.

So if you’re planning to conceive, use your common sense and keep your diet as varied as possible to increase your chances of being in good health.

No need to banish potatoes from your diet, but be mindful and also consume vegetables and legumes. These have low glycemic indexes and contain beneficial vitamins and minerals.
Image Source: Flickr