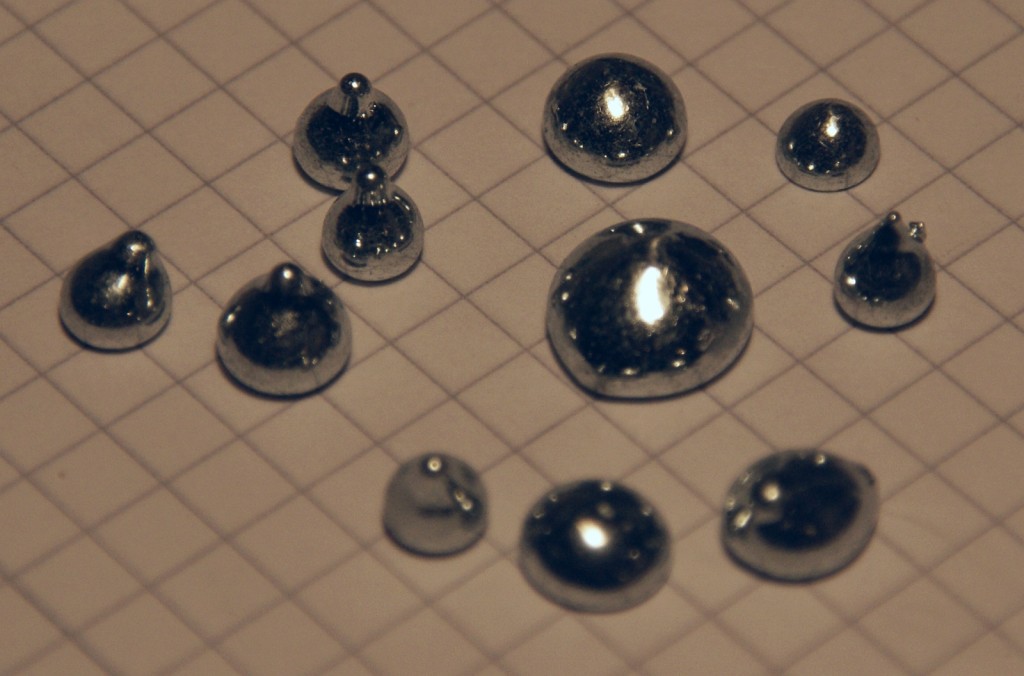 There’s nothing special about molecular hydrogen when kept at room temperature, but when they crushed the gas with diamond anvils, condensed-matter physicists found it can convert into a brand new and totally different state of matter.

A significant new step was taken towards finding solid metallic hydrogen – the holy grail of high-pressure physics – with the discovering of the so-called “phase V,” as it was described in the journal Nature.

If there’s an element we have enough of in the universe, it’s hydrogen. We have so much of it that starts are made almost exclusively out of this stuff, with added traces of helium and some heavier chemicals, just for good measure.

Water and organic molecules are dependent on the hydrogen atom as an essential ingredient in the building blocks of life. According to study co-author Philip Dalladay-Simpson, a high-pressure physicist at the University of Edinburgh, the hydrogen system has “paved the way to applied models in the early stages of quantum mechanics.”

But we know relatively little about how hydrogen behaves in extreme conditions. We disposed of very small quantities of molecular hydrogen gas in Earth’s atmosphere, and Earth’s pressures and temperatures don’t allow other physical states than solid or liquid.

Unlike Earth, Jupiter and other planets were found to hold enormous amounts of hydrogen under very different – and extreme – pressures and temperatures. At the same time, we know very little about the physical state of hydrogen under different conditions.

Extremely cold temperatures liquefy hydrogen, something that has long been used as liquid rocket fuel. At the other end of the spectrum, hydrogen turns into plasma, or ionized gas, due to high temperatures that strip the atom’s electrons from the protons.

However, theorists have long predicted that extreme pressures combined with mild temperatures should cause hydrogen to turn the normally clear gas into a glossy, grayish, metallic solid.

But finding this state through actual experiments has been often proved elusive thanks to the unfathomable pressure that is involved. Consequently, this state has often been dubbed as the “holy grail of high-pressure physics.”

By crushing hydrogen molecules between two diamond anvils, Dalladay-Simpson and colleagues hope to finally create the proper conditions for the solid metallic hydrogen (80 degrees Fahrenheit and 325 gigapascals of pressure, the “equivalent to 3.21 million Earth atmospheres.”)

The new state of hydrogen is predicted to be characterized by superconductivity and superfluidity; mass producing such an element could have “game-changing technological implications.”
Image Source: Technologijos