You are here: Home / Tech & Science / Patent Ownership: CRISPR Is In the Crosshairs of a Heated Debate 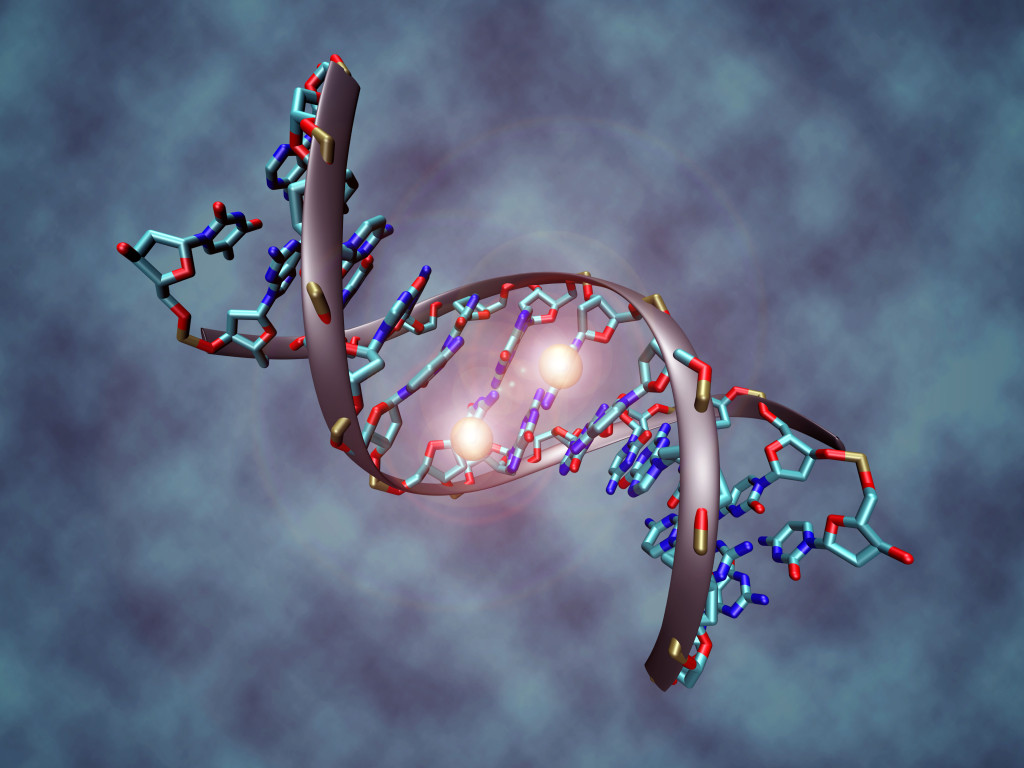 The futuristic gene-editing technology called CRISPR is in the crosshairs of a heated debate. Holding the incredible promise of turning biologists’ wildest dreams into reality, CRISPR could one day be the key to deleting the HIV virus from patients’ cells and creating an infinite supply of organs for transplant.

Laboratories around the world are already cautiously using it, but this week has officially kicked off a fierce battle: Who invented it? With hundreds of millions of dollars on the line, the showdown between two teams of top U.S. scientists is going to be tough to judge.

The proceedings that will settle the issue have formally been put in motion on Monday by a U.S. government agency. It’s a powerful tool, according to scientists, one that would allow more precise genetic engineering at a cellular level.

CRISPR could contribute to the advancement in plant and animal research, but most importantly, it might unlock new treatments for deadly human diseases.

It could be months until the tribunal within the U.S. Patent and Trademark Office will come up with a verdict. The proceeding will include a thorough examination of the evidence on both sides in order to determine the rightful owner of the CRISPR patent.

The dispute features the team of researcher Jennifer Doudna from the University of California, Berkeley, and a group from the Massachusetts Institute of Technology and the Broad Institute, led by Feng Zhang.

When proceedings were started, Doudna’s team was designated as “senior party,” which means the presumption is that they are the rightful owners of the patent.

However, a statement from Lee McGuire, the Broad Institute’s spokesman, mentions “the senior party status is a temporary designation and could change after the evidence is presented.”

The easiest way to understand the CRISPR technology is to imagine it acts like a pair of scissors that cuts out at a cellular level and replaces parts of a DNA sequence. Its potential is hailed by scientists for treatment for genetic diseases and engineering crops.

Some have raised concerns over the possibility to create “designer babies” by editing human embryos, but that hasn’t stopped CRISPR from being quickly licensed and commercialized.
Image Source: Berean Research