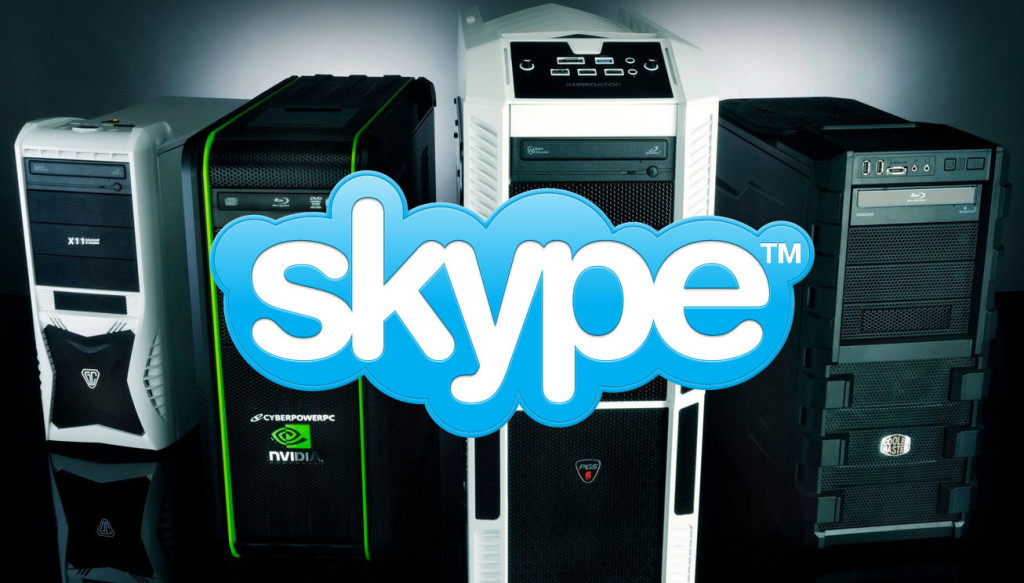 It’s usually pretty difficult to find people who will be genuinely happy for you if you win something (just look at all the sore losers after the Powerball draw). And when it comes to online gaming, the probability that your opponents will rejoice with you falls flat on its face.

You know how the saying goes “Hell hath no fury like a gamer scorned.” Gaming can turn into a nasty business when players on the losing team don’t know how to be gracious. Many will limit to verbal abuse, but there are some who will go that extra mile and search your Skype ID and IP address.

Then come the DDO attacks, an abbreviation that stands for distributed denial of service, an action that will overload your internet connection. Even worse are the swatting attacks which have a reputation of being associated with online harassment events.

About four years ago, reports revealed that malicious users had found a way to obtain IP addresses through the service, so Skype fixed that. Spiteful attacks are now be launched by using other tools to track and locate a target’s IP address based solely on their Skype username.

In order to offer more peace of mind to gamers – and members of the wider Skype community– Microsoft has made some changes in the way its messaging app works.

Initially, Skype allowed its users to opt between sharing their IP address with contacts and keeping it private. However, the company’s latest update now automatically hides IP addresses from other Skype users.

Microsoft’s measure will not only protect gamers, but other Skype users who might be the target of online trolling or harassment. The new “hide info by default” feature will make sure that individuals cannot resolve to an IP address based on a Skype ID.

Prior to Microsoft dealing with the matter officially, gamers turned to third-party workarounds that would help them stay safe. Thanks to the update, the hassle is gone and players can get back to crushing the competition without fear of reprisals.

Taking advantage of this feature will require users to update to the latest available version of Skype, so if you’re in need of protecting your identity, you can go ahead and do so. Microsoft has also integrated the feature on the app version of Skype, so you can check for a mobile update as well.
Image Source: Dual Shockers