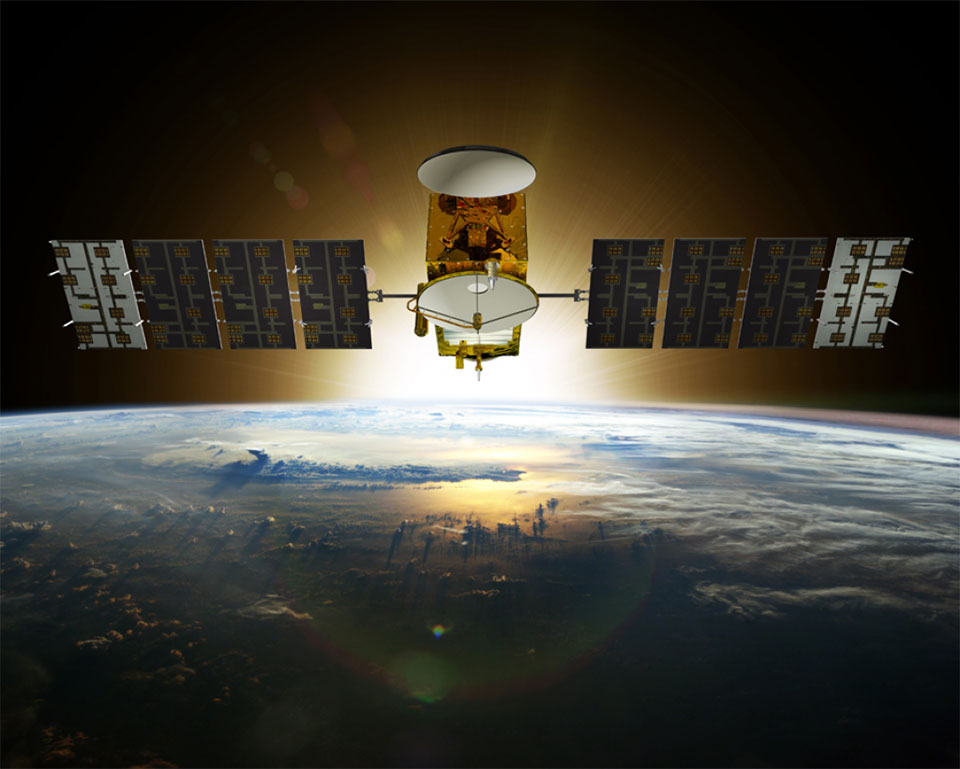 Jason-3 will keep watch on our oceans

The recently launched Jason-3 will monitor rising sea levels on Earth as it will orbit 830 miles over our planet with its eyes on the oceans. On Sunday, January 17th, SpaceX’s Falcon 9 blasted off to release Jason-3 up into the atmosphere. While the rocket’s landing failed, the satellite was quickly deemed operational and “in good health”.

Jason-3 is the latest among a series of satellites created by international efforts with the target in mind of monitoring the activity of Earth’s oceans. Their purpose is to track and send information back on the ground regarding currents, dangerous storms, and other factors influenced by today’s biggest concern: global warming.

The satellite will be joining its predecessor, Jason-2, which was launched back in 2008. Since then, it has kept a watchful eye and aided scientists on the ground in several areas across the years. For the moment, it has been monitoring El Nino and its potentially devastating effects across the oceans. Throughout the years, it has provided valuable and beneficial information.

Jason-3 will be lending another hand to the scientific community. The satellite is the result of an international partnership between the National Oceanic and Atmospheric Administration (NOAA), NASA, the European Organization for the Exploitation of Meteorological Satellites, and the French space agency, CNES. The recently launched space craft will monitor up to 95% of our planet’s ice-free oceans and their potential changes. Every 10 days, it will forward the information.

According to Dr. Stephen Volz from NOAA, it will tell us about the warmth of the ocean, paths of tropical storms, and intensity of hurricanes. Knowing the surface temperatures of the water will prove to be invaluable to NOAA forecasters . The satellite will also be used for various scientific, commercial, and operational applications. More knowledge can only aid our battle against climate change.

It will “take the pulse” of our planet by efficiently tracking changes and providing environmental information from our world’s oceans. It will use its exceptional technology to map the shape of the sea floor, and monitoring the rising sea levels. Previous studies have underlined their importance in helping prepare for the potential consequences of climate change. In a matter of decades, water might start overflowing city edges around the world.

Jason-3 will be keeping track of that possibility. It’s equipped with radar altimeter, bouncing microwave signals off the ocean, and GPS. By measuring the time it takes for the signal to return, it will offer scientists a detailed notion of the rising sea levels.

The satellite now stands to be used for many means, but one eye will be firmly tethered to the oceans’ response to climate change.