You are here: Home / Technology / Google Maps Can Guess Where You Want To Go 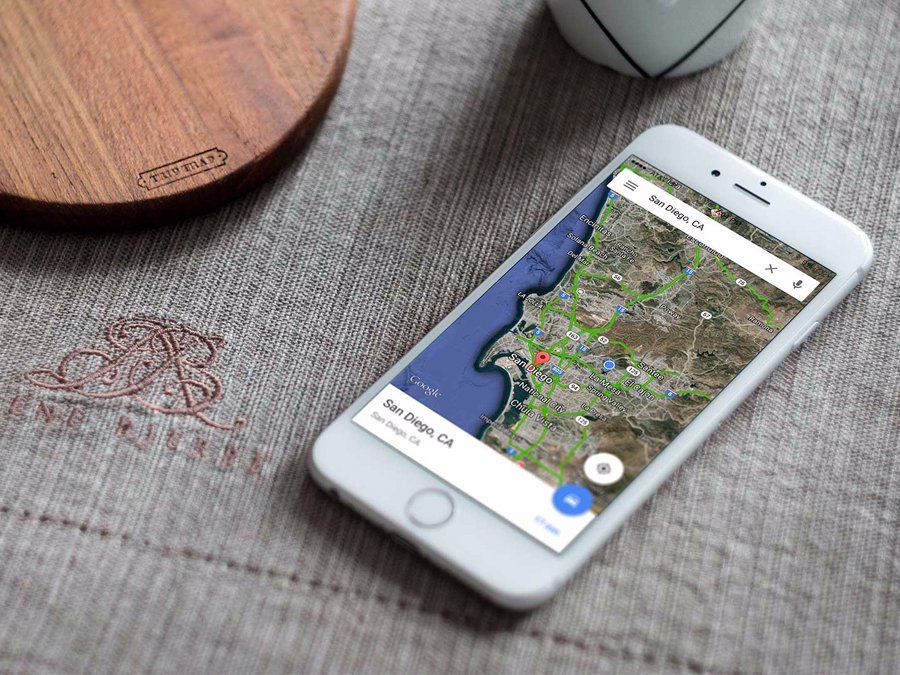 There’s a new update for the Android app of Google Maps and a new – and strangely creepy – feature has been included: the app can guess where you want to go.

Driving Mode, as it was dubbed, doesn’t really need you to input the destination. Thanks to a new algorithm, a single tap will let you know whether you should head out or wait a while longer to avoid the gridlock.

The new version is already available in Google Play, but according to Android Police, the new functionality will be rolled out by the end of the week, so don’t worry if you don’t see the update just yet.

Also, not all Google Maps users will be able to access Driving Mode: the feature is currently being released in just seven countries: the U.S., Great Britain, Ireland, United Arab Emirates, New Zealand, Malaysia, and Singapore.

According to a Google spokesperson, the update includes a simple shortcut on your homescreen that opens up the new driving mode.

Filled with useful information like ETAs, nearby gas prices, traffic updates, the new feature will provide the fastest route possible – and it doesn’t need you to enter the destination. You can now reach familiar places – home, work and recently searched destinations – straight from your homescreen.

Users have two way of accessing the feature; you can either add a shortcut to your homescreen (tap Android widgets and select the Google Maps shortcut icon), or open Google Maps first, access the sidebar menu, and select the “Start Driving” feature.

In many respects, Driving Mode is a mirrored image of Google Now cards; they tell you in a similar way at what time you should be leaving for an event, or the ETA for going to work and back home.

However, the new Driving Mode ups the ante, and Google has provided a bit more details about how the feature works.  “Destination predictions are based on home / work addresses you have set, location history data, and recent search history.”

Google’s Driving Mode will base its guesses on your current location, time of day, and recently searched for destinations. In other words, if it’s 7 a.m. and you’re still at home on a Tuesday morning, the feature will assume you’re heading to work.

While Google’s innovation is not rocket science, Driving Mode can be both cool and creepy at the same time, a new reminder that our every move in the online is monitored.
Image Source: Business Insider