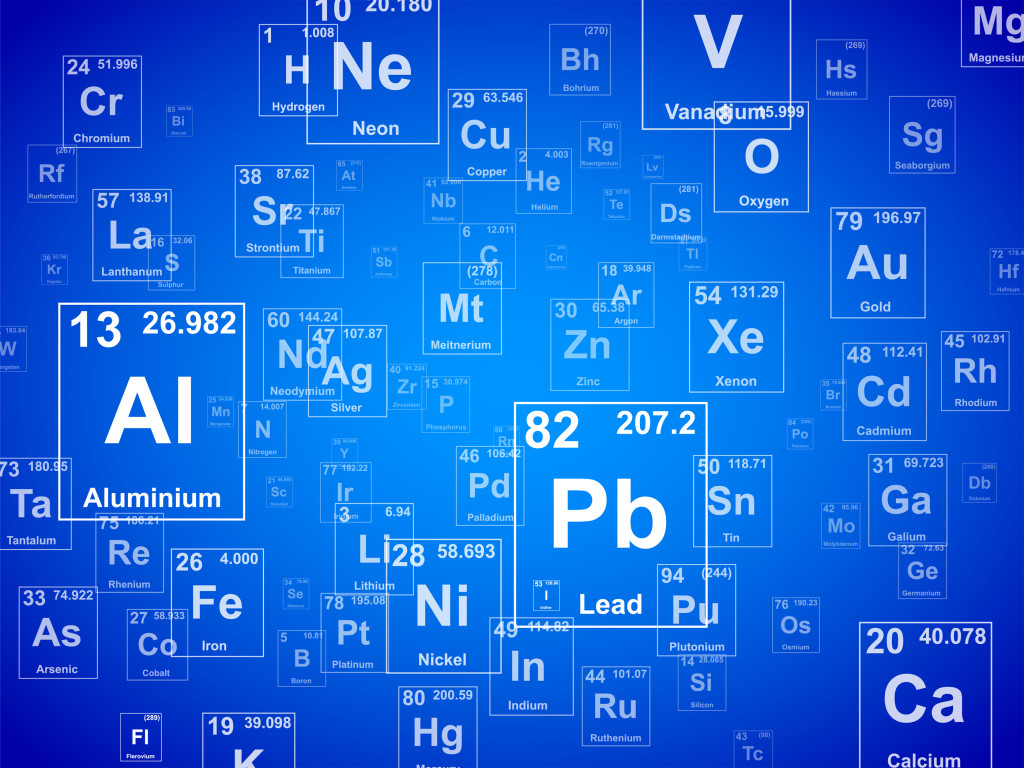 If there’s something that can render science textbooks around the world instantly out of date, count on adding new elements to the periodic table. To be precise, four more superheavy elements were discovered by scientists in America, Russia, and Japan.

Ever since elements 114 and 116 took their rightful place in the periodic table in 2011, the discoveries have experienced a halt. But the four new elements have already been verified on 30 December so there’s no doubt they will adorn the newly printed science textbooks.

The International Union of Pure and Applied Chemistry is the global organization responsible with verifying such discoveries, as it governs chemical nomenclature, terminology and measurement.

According to IUPAC, a Russian-American team of scientists working for the Lawrence Livermore National Laboratory in California and the Joint Institute for Nuclear Research in Dubna, had given enough evidence to claim the finding of elements 115, 117 and 118.

The discovery of element 113 was awarded by IUPAC, a breakthrough also claimed by the Russians and Americans; the prize went to a team of scientists working with the Riken institute in Japan.

Kosuke Morita, the leader of the research at Riken, said his team is now focused on “looking to the unchartered territory of element 119 and beyond.” To understand the momentousness of this honor, Ryoji Noyori, Nobel laureate in chemistry and former Riken president, said this is “of greater value than an Olympic gold medal.”

Currently bearing placeholder names, the elements will be officially named by the discovering teams in the coming months. Element 113 will become the first element to receive a name from Asia.

Professor Jan Reedijk, chief of the Inorganic Chemistry Division of IUPAC, said it’s an extraordinary feat for the chemistry community to finally see “its most cherished table completed down to the seventh row.”

The newly discovered elements already have informal names and symbols assigned to them, and IUPAC has already initiated the process of formalizing them as it follows: ununtrium, (Uut for the element 113), ununpentium (Uup, element 115), ununseptium (Uus, element 117), and ununoctium (Uuo, element 118).

Scientists responsible with naming new elements can take their inspiration from anything starting from a mythological concept, a place or country, a mineral, to a scientist.

With the latest discoveries being in the category of superheavy elements that come at the end of the periodic table, it means they only exist for milliseconds before decaying into other elements.
Image Source: Wlliam Rowland