You are here: Home / Technology / Facebook Has Been Selectively Causing the App to Crash for Android Users 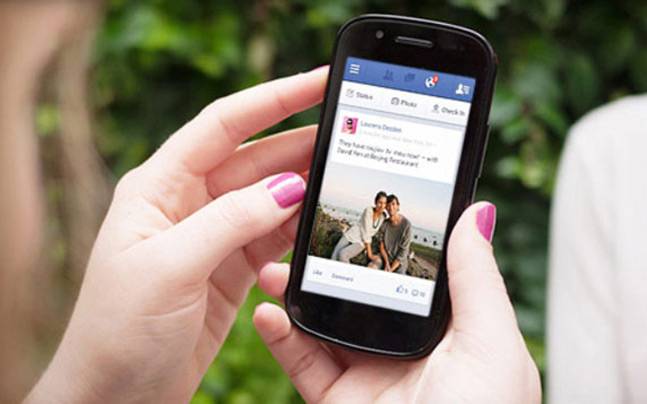 During the past several years, Facebook’s public reputation has definitely had its ups and downs, but mostly ups.

With more than a billion users checking in on its app every day, the company’s revenue went up 40 percent in the last quarter, proving just how dependent we have become to Zuckerberg’s social app.

But while Facebook has been heavily investing in philanthropic efforts and planning to give away billions of dollars, its (non-)transparency about some shady practices seem to paint a different picture.

It was recently found out that Facebook has been selectively causing the app to crash for Android users around the world – and for several hours at a time, for that matter.

A new report in The Information has reporter Amir Efrati detailing some interesting steps Facebook is taking to prepare in advance for the (very real) possibility that Google might remove its apps from the Play Store for competitive reasons.

According to sources, Android users have had their loyalty and patience secretly tested, an experiment which took place some years ago. Artificial errors were secretly introduce to crash the app so Facebook could see what is the time threshold for when a person ditches the Facebook app altogether.

Surprisingly – or not – Facebook was not able to reach the threshold, because people are apparently so addicted to the app that they never stopped coming back. Even though this test has reportedly only happened one time years ago, the news of it comes at a very controversial moment for Facebook.

In 2014, the social network was caught red-handed, altering the content of the News Feed in order to how it affects the users’ moods. Basically, some users saw a higher amount of sad or upsetting posts to determine whether it made them visit Facebook less.

Now the news that Facebook deceived its users to believe its Android app was broken could be defended. The tech company wanted to see whether its Android users would abandon the app or simply switch to the inferior mobile website.

It’s not illegal for Facebook to perform such tests, but it’s somewhat unsettling when the users are almost totally unaware of these experiments. And because there’s no other service to compare to Facebook, users can’t leave even when they do eventually find out.

Facebook has declined to comment, but people are encouraged by the fact that this was a one-time experiment. It seems the unusual test was controversial inside Facebook itself, but there’s no way to confirm that.
Image Source: In Today