You are here: Home / Technology / ECHR Ruling: Employers Are Legally Allowed to Snoop on Private Messages 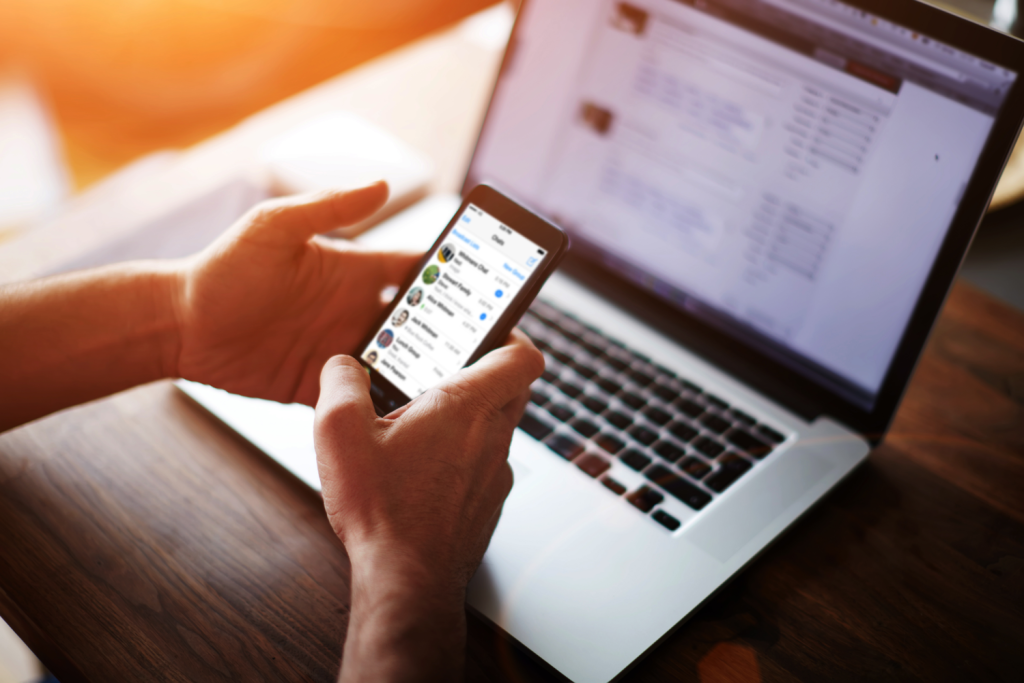 If you’ve been using that work smartphone to chat with your significant other about tonight’s dinner plans, your boss might be in on that.

According to a ruling by the European Court of Human Rights, employers are legally allowed to snoop on private messages on WhatsApp, Facebook, and email – provided that you’ve been having them on a work device.

The ruling was issued in light of a Romanian engineer’s case back in 2007; he was fired from his job after he chatted with his fiancée and brother during work hours via Yahoo Messenger (Y! Mess was all the rage back then!) on a company-owned device.

Surprising a lot of people and human rights advocacy groups, the ECHR judges actually sided with the employer, deciding that bosses should be allowed to check on their employees during work hours, especially when there’s proof they have been professionally negligent.

Seeing that the company’s policy strictly prohibited “the use of the messaging app for personal conversations,” the ruling decided the worker was violating his contract, so the employer was right to verify if he was completing his work.

After being sacked, the employee claimed his right to confidential correspondence had been breached when his messages were accessed. However, his claim was dismissed, as judges explained it was not “unreasonable that an employer would want to verify that employees were completing their professional tasks during working hours.”

This ruling is in effect in all EU countries that have ratified the European Convention on Human Rights – which means Britain, too. Don’t worry: the ruling allows your boss to monitor your messages during work hours only.

Employers have plenty of readily available tools to monitor their workers’ screens, ones that will report back with periodic screenshots and keyboard activity. This comes particularly in handy for employees who work from home, so their bosses can be in the loop at all times.

So if you have private conversations on work devices during work hours, it’s fair game for your boss to read it, according to the ruling. That includes Facebook, WhatsApp – either the app or the browser service – iMessage, Skype, and emails. In one word, anything that you send on a work device.

After adopting the new ruling, the judges noted that “unregulated snooping on employees would not be acceptable,” so a set of policies will be drawn up by employers to clearly state what information they could have access to and how.
Image Source: Digital Trends