You are here: Home / Health / Eating Fiber Could Help with Sleeping Disorder 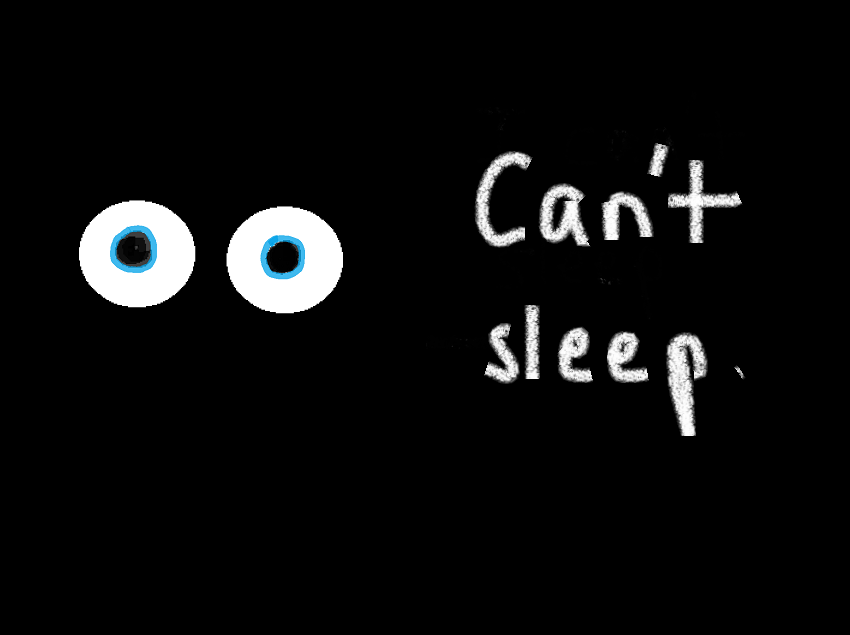 Insomnia is one of the most common conditions in today’s world and people turn to pills for better sleep but eating fiber could help with sleeping disorder.

It is well-known that leading a healthy lifestyle, having a balanced diet and exercising are the keys to a healthier and longer life. Many types of food can help with our health depending on the vitamins they provide us with and depending, of course, on what our organism needs. For example, we know that sugar, chocolate and fruits can all give us energy, but different kinds of energy.

According to a new study, a diet rich in fibers could represent a “cure” for sleeping problems, as opposed to fat and sugar which do quite the opposite. The findings suggest that having a higher fiber intake will give you a deeper dreamless sleep which is known as “slow-wave sleep” and it’s considered to be the stage in which you get the best rest.

The study also shows that it only takes one day of higher intake of fat or sugar to have a worse night-sleep. It was already known that some foods could help you get a good sleep, such as tart cherries or whole grain or chickpeas. However, these foods are rich in some substances which help with sleep as well.

In this new study, researchers have only focused on fiber and no other substances, nor the form in which it was ingested. There were 26 participants in the study, who were aged 20 to 45 years and were of average weight. They were monitored for five nights in a sleep laboratory. Some of them were left to make their own choices regarding food and beverages, while the others were given meals rich in fiber, which were prepared by a nutritionist.

The results showed that for the ones who ate whatever they wanted it took about 29 minutes to fall asleep, whereas the others only needed 17 minutes.

Although the participants in this study were few, and further research, on a greater number of subjects is needed, it is quite clear that what we eat influences our sleep. We should be careful about our diet, as lack of sleep and rest could lead to health problems such as hypertension or cardiovascular disease. So eat well and you will sleep well.