You are here: Home / Health / E-cigarettes Do Not Help In Smoking Cessation Efforts 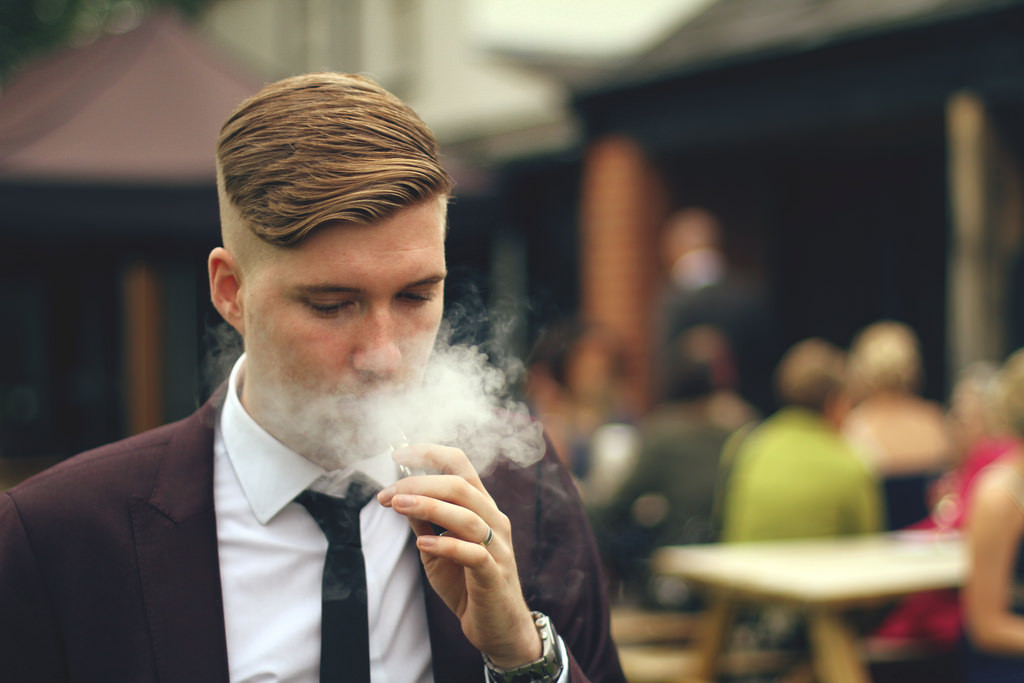 A lot of people who want to finally kick the habit of smoking are looking for alternatives that will help make the transition easier.

Many people turn to e-cigarettes or other electronic nicotine delivery systems, especially since they are believed to be significantly safer than traditional cigarettes.

According to a survey of the United States Centers for Disease Control and Prevention (CDC) back in 2014, roughly 55 percent of adults who have eventually quit smoking had used an e-cigarette at least once.

At the same time, about 22 percent of the respondents currently use the device, implying that adult smokers seem to turn to e-cigarettes instead of the usual type.

However, there are also several studies suggesting that it’s wrong to assume e-cigarettes are less dangerous than traditional cigarettes. Among other side effects, researchers have found the electronic smoking device had damaging consequences on the human cells.

More and more experts believe that e-cigarettes do not help in smoking cessation efforts. So why are e-cigs ineffective?

Researchers from the University of California, San Francisco (UCSF) have published a new study in The Lancet Respiratory Medicine after performing a systematic review of the data we have on smoking so far.

For the study, 38 studies were the focus of the analysis, all of whom researched the association between quitting smoking cigarettes and e-cigarette prevalence among adult smokers.

The findings were then cross-referenced with results from 20 studies that had conducted their research with control groups. The team noted that adult smokers who switched to e-cigarettes were in fact 28 percent less likely to kick the habit of smoking conventional cigarettes.

Professor Stanton A. Glantz, co-author of the study, found it ironic that even though most adults and teenagers use e-cigarettes to quit smoking, but the overall effect is actually the exact opposite.

However, the Food and Drug Administration (FDA) has yet to take action against manufacturers that claim e-cigarettes help in smoking cessation. It’s curious that no company was able to submit any evidence to the FDA that e-cigarette use is a safe alternative to traditional smoking.

According to a previous UC San Francisco study, the vapors released by e-cigarettes could be source of indoor air pollution, and that there is such a thing as second-hand vaping, because bystanders are also exposed to the aerosol.
Image Source: Flickr