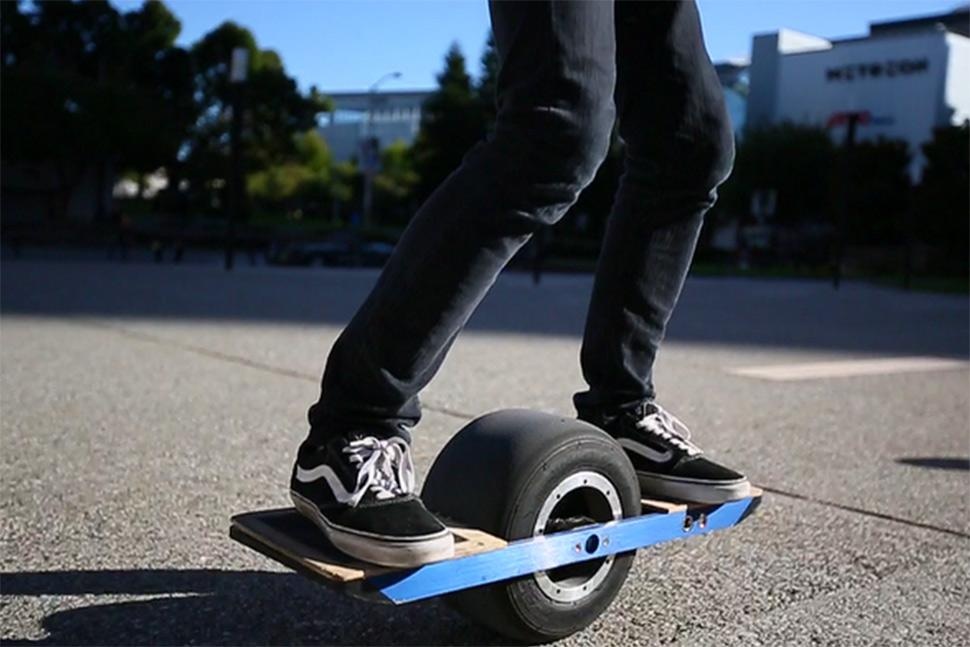 In what seems to have been the fastest and quietest raid ever performed, two United States Marshals took into custody several one-wheeled electric scooters that were being presented in a booth at the Consumer Electronics Show (CES) on Thursday afternoon.

A formal legal response is yet to be expected from Changzhou, but the company hasn’t had the chance to defend itself against the claims so far. Everything happened rather fast; Future Motion’s lawyers had their motion filed in federal court in Las Vegas on Tuesday, and come Wednesday, the hearing was already taking place by telephone.

After the 7-minute hearing, US District Judge Miranda Du ordered Changzhou’s products to be seized and that the company immediately stop sales. The marshals who made a quick appearance at CES were actin on an emergency court order when they disassembled Changzhou’s booth.

According to Shawn Kolitch, Future Motion’s attorney who was present for the raid, they also seized several scooters and some marketing materials. He reported the situation was handled “unusually fast,” as temporary restraining orders and seizure orders are almost never given on the same day.

One of the reasons why the raid was “very orderly” – which was also emphasized in the motion – was the fact that no party involved wanted attention over this product at CES.

Future Motion’s “Onewheel” scooter was first debuted at CES 2014 following a great Kickstarter campaign that raised over $630,000. Sales of the Onewheel started in late December 2014 at a price of $1,499.

After hearing about Changzhou’s scooter – sold for roughly one-third that price – Kyle Doerksen, the CEO of Future Motion, said they needed to take action because “it was a direct knockoff.”

Doerksen claims there’s a direct comparison between the products Changzhou was selling at CES and Future Motion’s patent design drawings of the similar scooter.

Since Future Motion was the innovator on the first single-wheeled product, the company feels it’s important they “act aggressively to protect the patent rights.”

There’s a certain confusion in the two-wheel product category, as consumers don’t really know who are the innovators and who are the copycats, and that’s exactly what Doerksen hopes to avoid. Keeping the Onewheel’s uniqueness is critical in order for the company to stand out on the market.
Image Source: Digital Trends