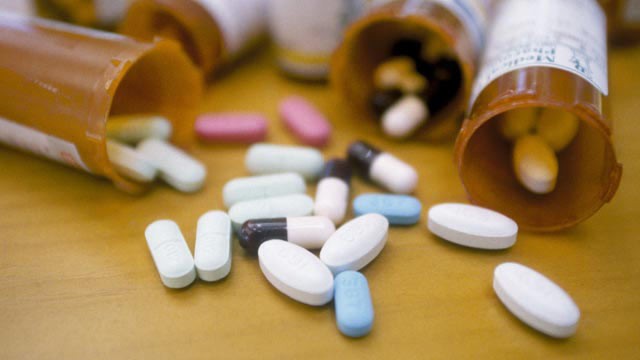 The Centers for Disease Control and Prevention have revealed 12 new recommendations aimed at reducing the risk of addiction to prescription medication while also helping doctors treat chronic pain.

As it shows, U.S. Attorneys General agree with the CDC’s 2016 Draft Guideline for Prescribing Opioids for Chronic Pain and they showed their support in a letter to the CDC. The National Association of Attorneys General (NAAG) urged the agency to adopt the drafted guidelines as soon as possible.

Three areas have been addressed in the updated recommendations: how to determine when to initiate or continue opioid use for chronic pain; selecting the adequate opioid to be prescribed, as well as dosage, duration, and discontinuation of prescription; and assessing risks associated with opioid use.

According to the letter of support, “the guidelines provide a foundation for practice, recognizing that doctors will need to adapt them to meet the individual needs of their patients.” These recommendations also give healthcare providers advice about the patients who can be treated with lower doses or alternative methods.

As Montana Attorney General Tim Fox explained, this new set of guidelines emphasizes the implication of both doctors and patients in upholding the right attitude towards prescribing and using opioids.

In the U.S., sales of prescription opioid drugs have spiked by 300 percent in the past 15 years, and yet the level of pain felt by American patients hasn’t seen any change. According to reports from 2012, so many prescriptions were written for opioid painkillers that all 259 million American adults could have a bottle of pills.

Unsurprisingly, roughly 2 million Americans – aged 12 years old and above – were either abusing or dependent of opioid painkillers by 2013, with more than 16,000 people dying in overdoses during the same year.

Meanwhile, a study of the relationship between heroin addiction and prescription opioid-based painkiller abuse in the U.S. has found that the two might not be connected.

Even so, a recent CDC report found that people who abuse prescription opioid painkillers are 40 times more prone to be dependent on or abuse heroin later on.
Image Source: E-market Health